Come take a sneak peek at this year’s upcoming Fantastic Arcade, at The North Door. We’ll be checking out four special games from the selection: a pitched local multiplayer game, a hometown favorite, a fresh take on a classic genre, and a gorgeously-crafted cosmic headtrip.

[RSVP FOR THIS EVENT AND INVITE YOUR FRIENDS ON FACEBOOK BY CLICKING HERE! ]

We’ll be showing off- 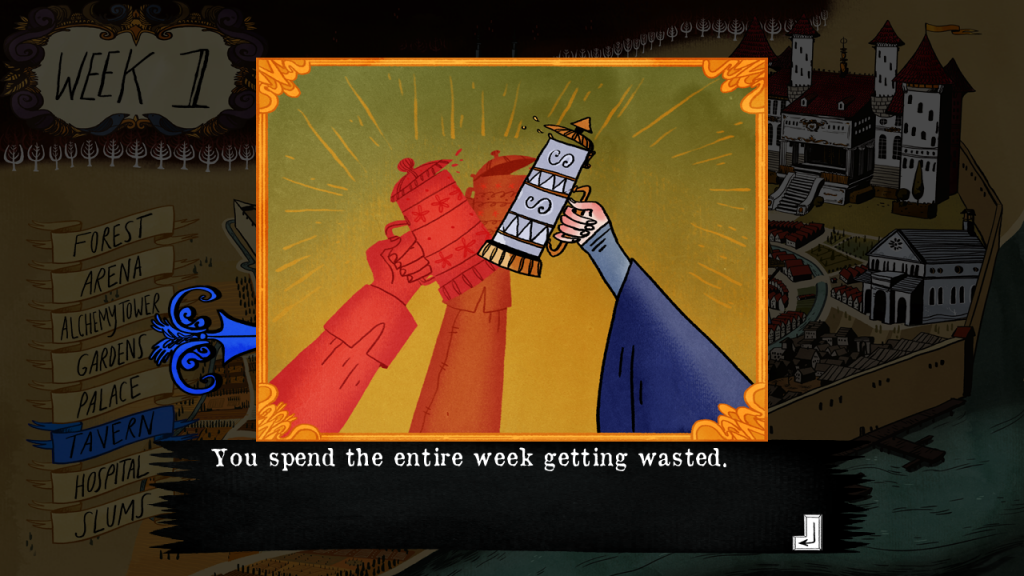 The Yawhg is a one- to four-player choose-your-own-adventure game that randomizes a unique story every time you play. The evil Yawhg is returning. How will the town’s locals lead their lives in the meanwhile, and what will they do when the dreaded Yawhg finally arrives? The fate of a community hinges on the characters’ actions, and the decisions of their players.

STARWHAL: Just the Tip is a multiplayer game of floppy mayhem. Use all your space narwhal skills to pierce other players’ hearts while keeping yours safe! A quick review session of this game turned into one of the most heated and fun local multiplayer sessions we have had in a while, and we know that Juegos regulars will love playing this game. 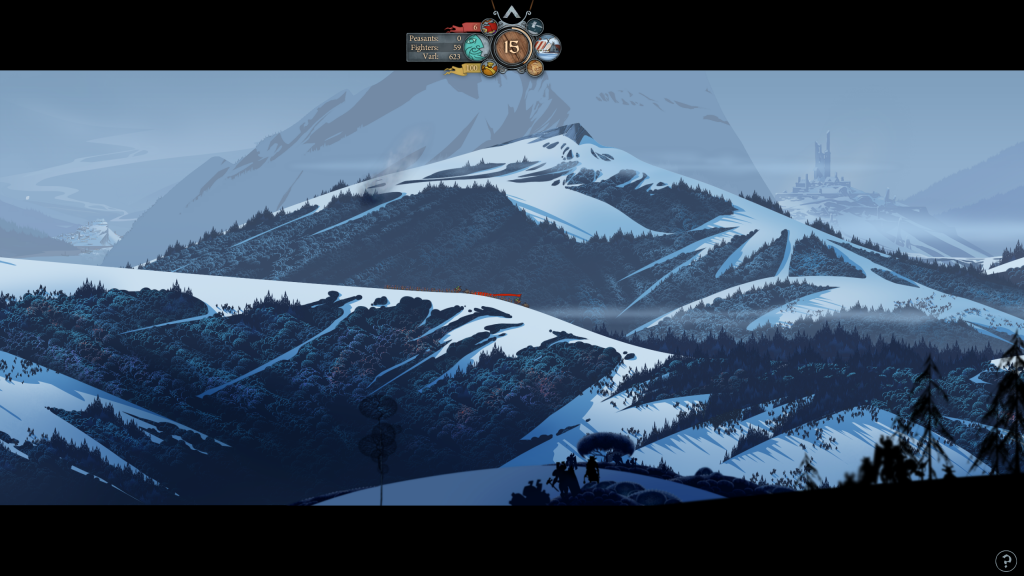 The epic single-player campaign mode that fans have been waiting for since last year’s peek at the multiplayer beta, Banner Saga: Chapter One is Role-playing meets turn-based strategy, wrapped into an adventure mini-series about vikings. Created by an Austin studio, Banner Saga is filled with some of the most achingly beautiful art and animation to ever be in a game. 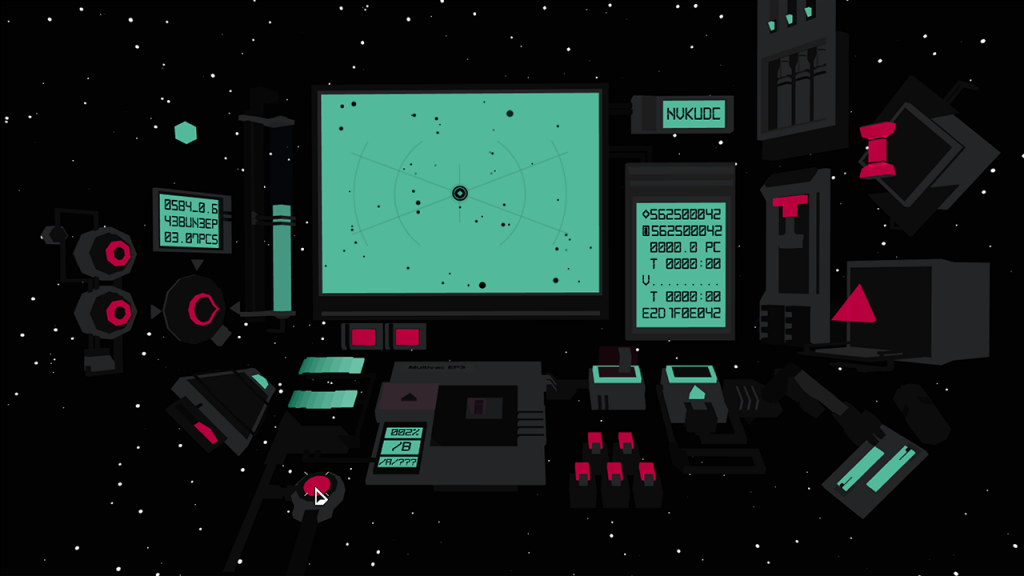 This trippy, radically expanded return to Santa Ragione’s short-play game MirrorMoon is as beautiful as it is head-scratchingly compelling in the way its intricate puzzles unfold. We’re hoping that you guys can help us figure out all of its mysteries!

Those games and much more will be kicking off Thursday, Sept 5st, at 7:00PM at North Door, 501 Brushy Street, Austin, TX 78702! The show is free and open to all the public — come drink, play, and meet the people changing the way you think about videogames!