Always wanted to become a tennis pro without the hassle of finding a partner to play against? Then join us this Thursday, April 7th, at 7:00PM at Austin’s North Door, as JUEGOS RANCHEROS presents VRUnicorn’s virtual-reality solo-tennis simulator, #SelfieTennis.

Freshly announced as the first VR game published by Austin’s own Devolver Digital, #SelfieTennis more or less instantly became one of our favorite things to do with the Vive. 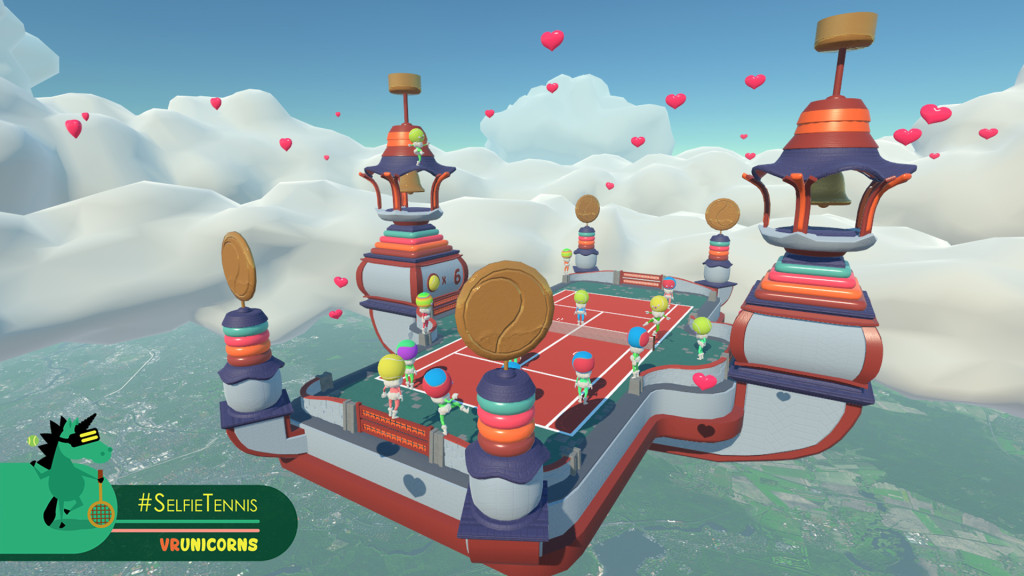 Lob a ball across the net & you’re instantly transported to the opposite side of the court, where you can return your own serve and keep the ball in play as long as you can, or simply give in to your own frustration and find your own fun by pinging your ball against the heads of the court’s deliriously cheerful on-lookers. 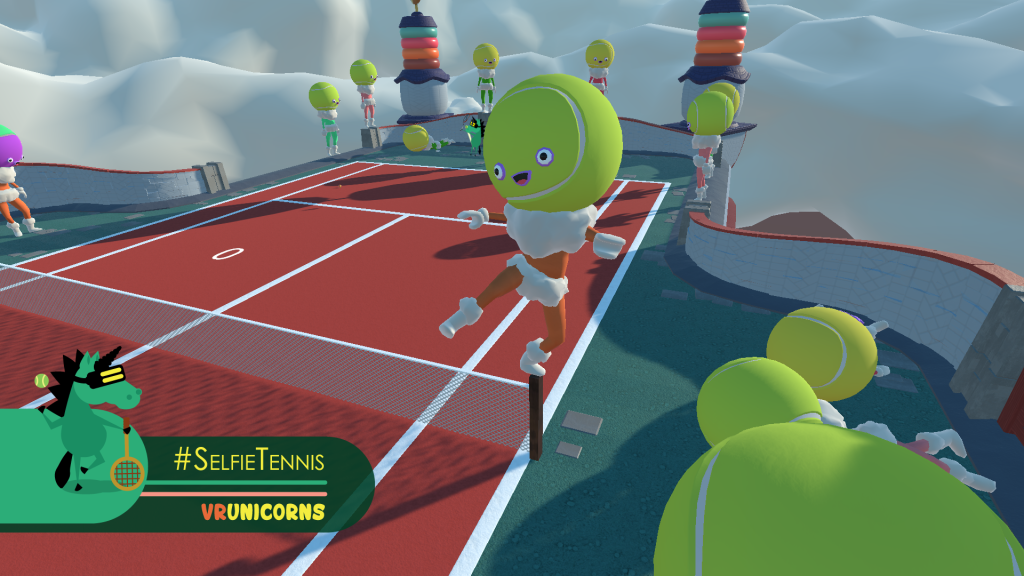 Devolver will be providing some of the night’s best players with keys for the game (which is currently on sale on Steam!) so you can continue your quest for mastery back home. With some luck, we may even have a quick hello from one of the VRUnicorns themselves, and ample opportunities to tweet out a gif of yourself playing via the newly-added in-game selfie stick.

#SelfieTennis will be playable Thursday, April 7th, at 7:00PM at North Door, 501 Brushy Street, Austin, TX 78702. The show is free, all ages, and open to all the public, so come join us as we drink, play and meet the people changing the way we think about games!