After a brief Fantastic Arcade hiatus, we’re returning once again to our regular Fistful of Indies series — with the latest selection of indie games both local and global worth paying attention to released over the prior month — and this time we’ve again put together a list that rings in at several hundred games, presented at our sixth event.

Fully annotated for your pleasure, for the convenience of both event-goers and — hopefully — the wider world of indie game enthusiasts, here’s the list for November 2011: 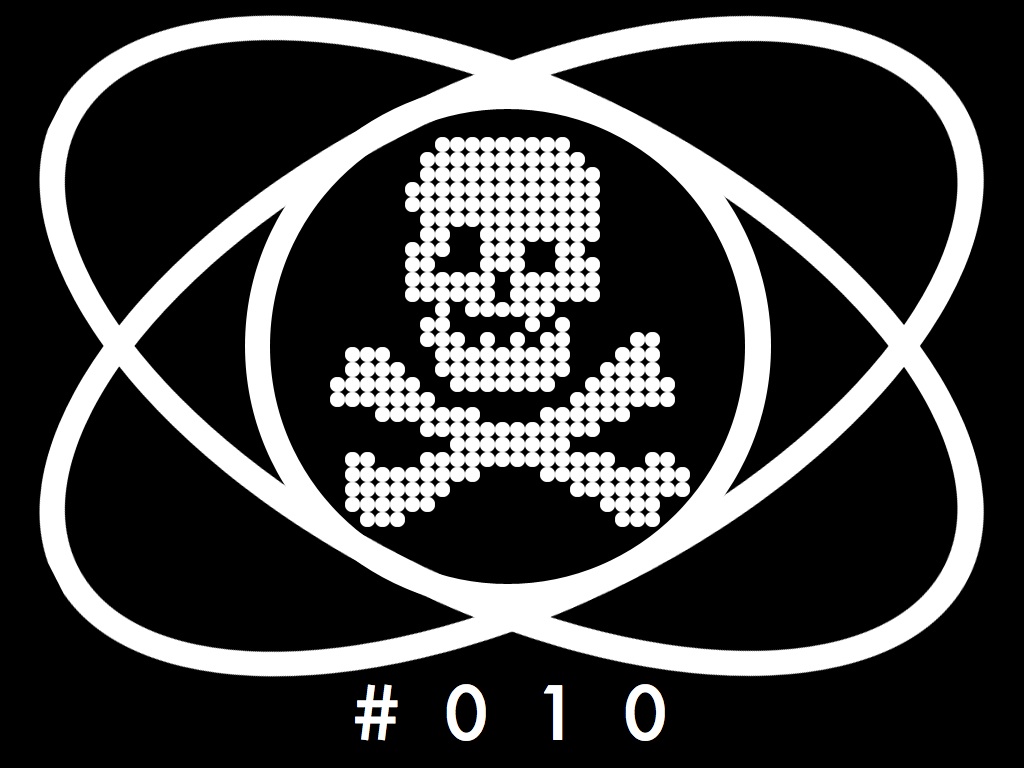 “a massive community effort to bring together a number of smaller ideas that themselves couldn’t stand alone in a competition like the IGF. As with any compilation, some of the entries in this work better than others, but there are some truly interesting things in here, from people you’ve heard of before as well as those you haven’t.” 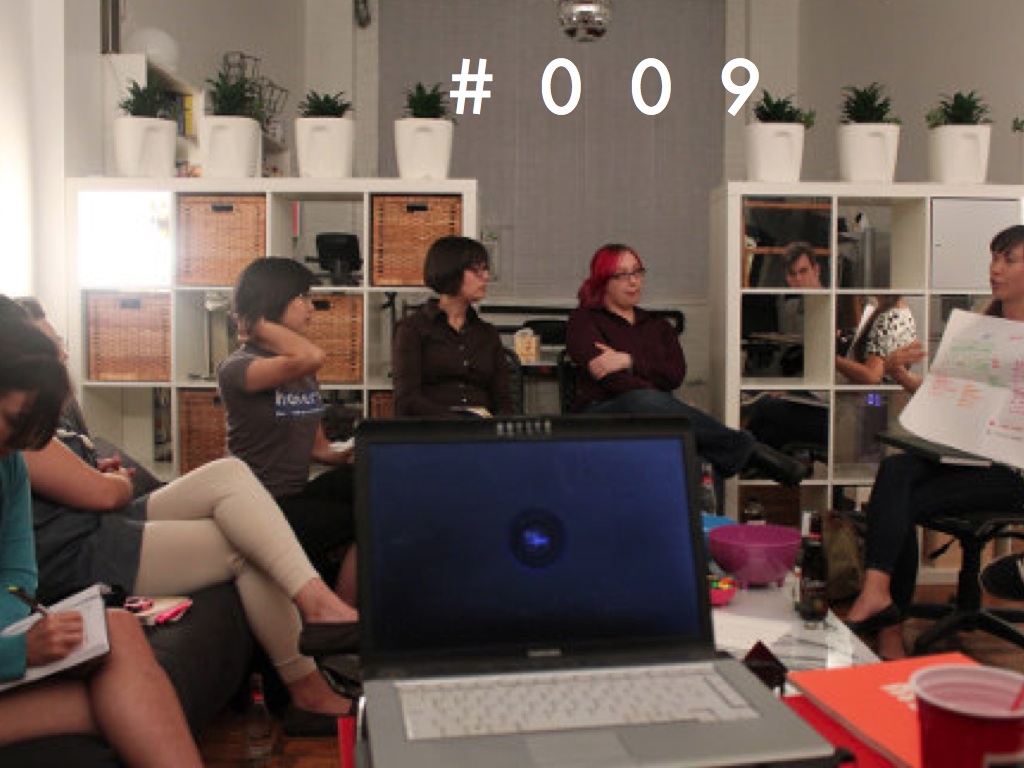 “… The Difference Engine is a new initiative to help people who’ve never made a game before to create their first, beginning with this group of women here, who, after the workshop, will themselves go on to lead meetings of their own and spread game creation like a beautiful virus..” 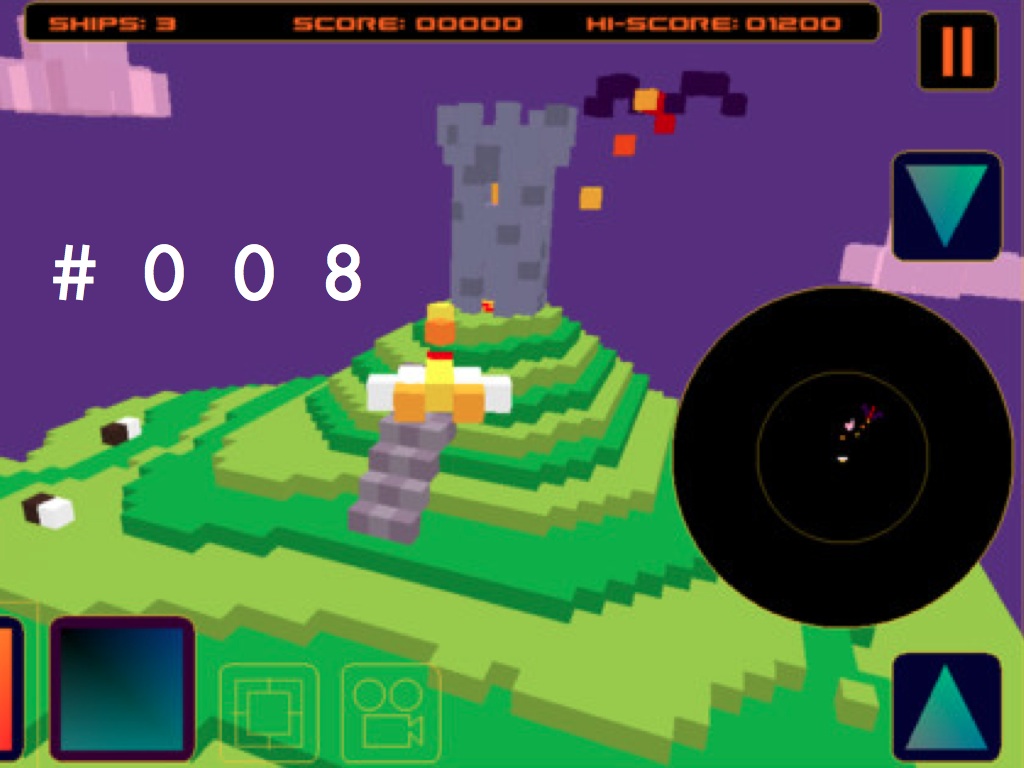 “…a super simple little shooting game based on the Voxel engine Bob Sabiston’s been developing for a while now, and if you’ve got an iCade machine — which turns your iPad into a little mini arcade cab — he’s also built support for that into this.” 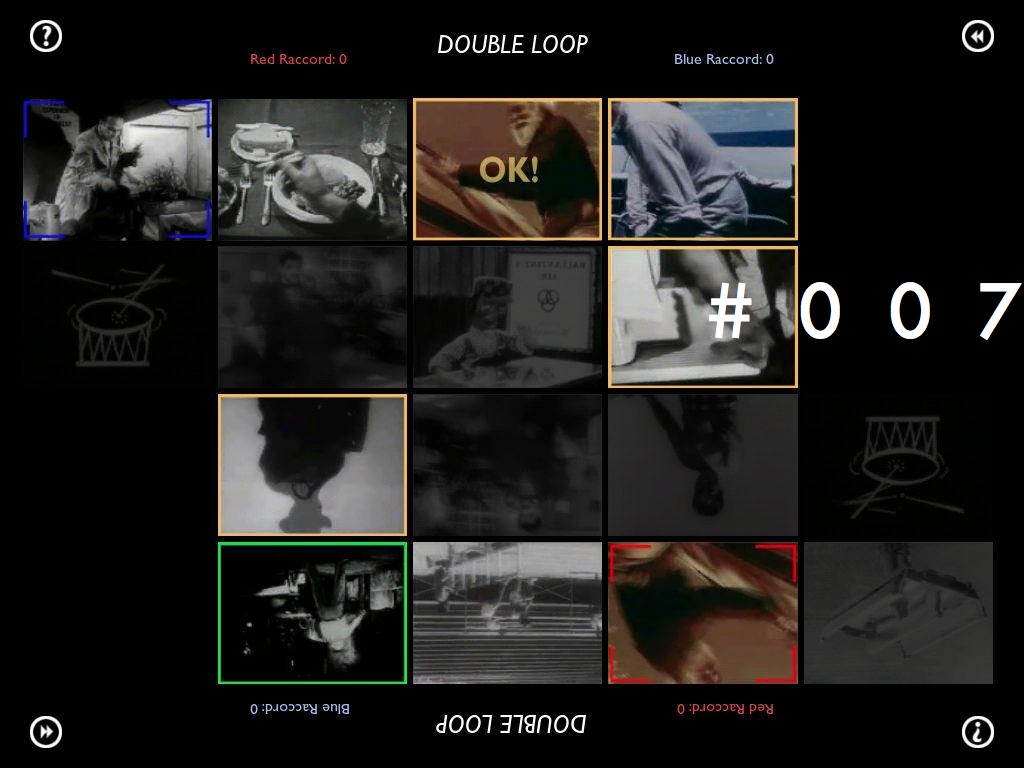 “… a very hard game to describe, essentially what you’re doing is taking a bunch of clips of old public domain films and mixing them until they create one loop of continuous motion.” 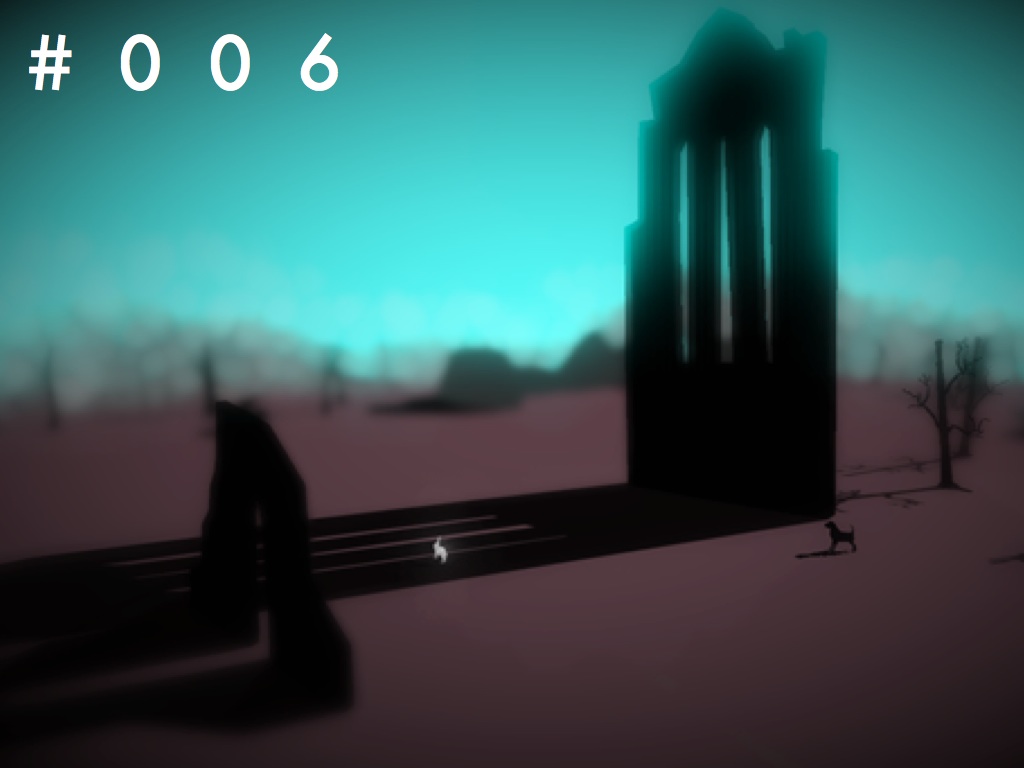 “… a short but super beautiful little adventure game, the official description about this one is that it’s ‘a game about a dog chasing rabbits through a shadowy, dreamlike landscape’, but there’s a bit more going on here that’s better left experienced than explained.” 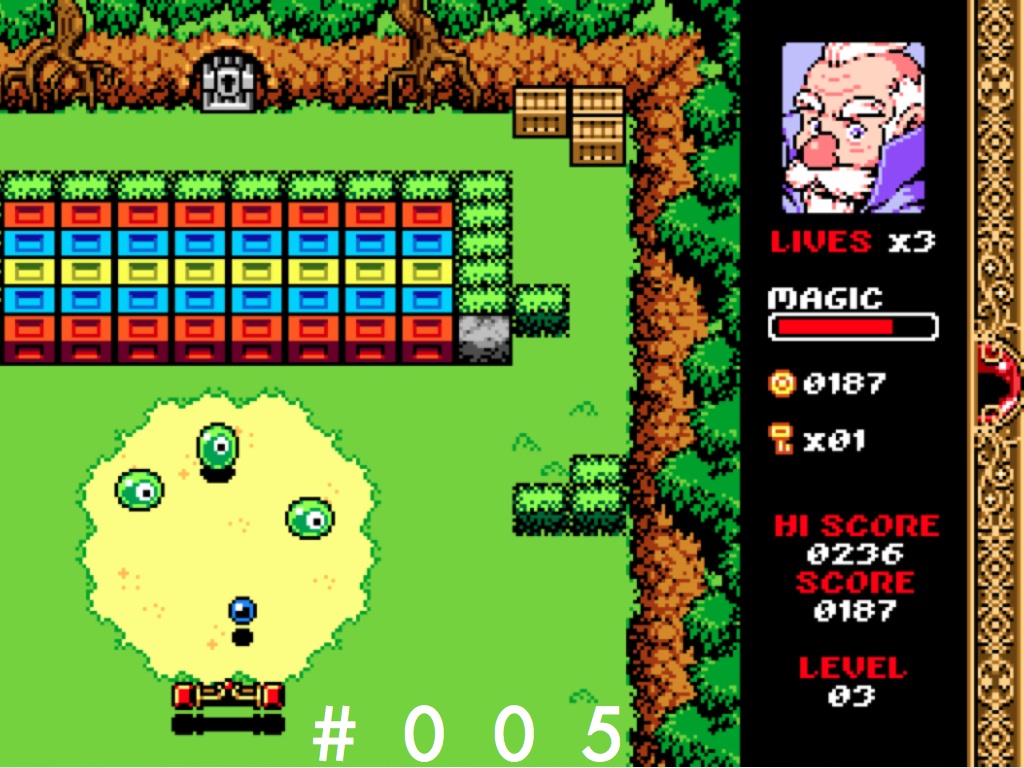 “… a curious little mashup of Breakout and a traditional RPG, with some graphics by superstar animator Paul Robertson, whose work you might recall from the Scott Pilgrim game.” 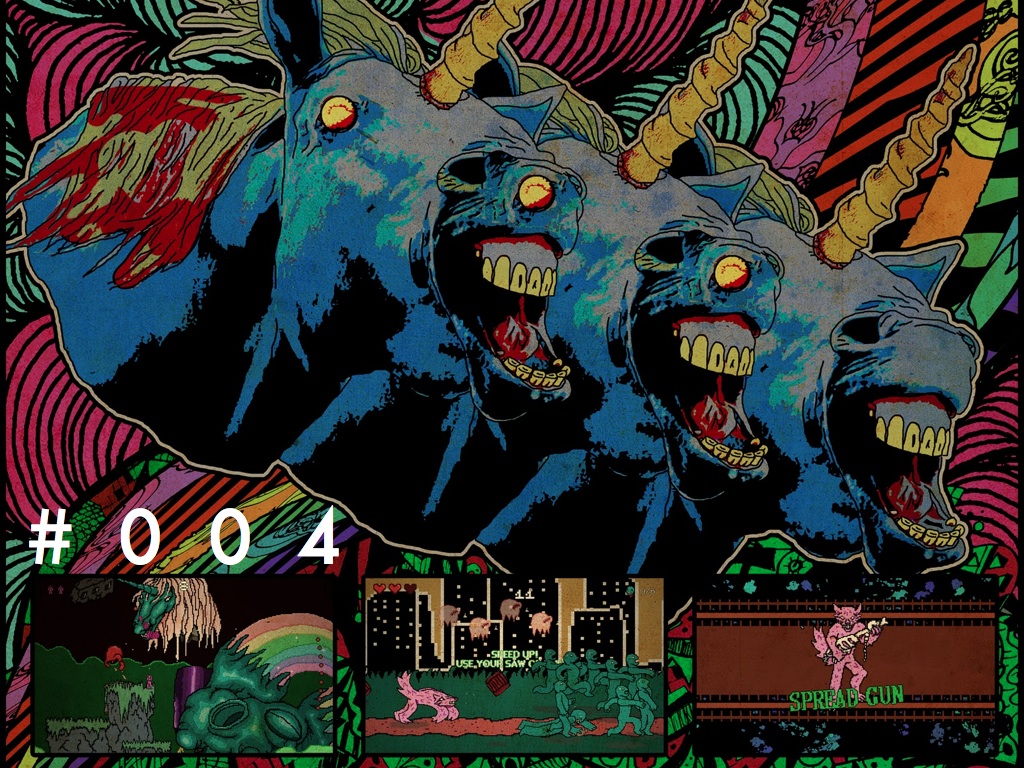 “…the latest from indie game superstar Cactus, a collaboration with a Swedish indie band called Fucking Werewolf ASSO, which plays basically like a multi-stage collection of minigames that add up to an amazing interactive music video.” 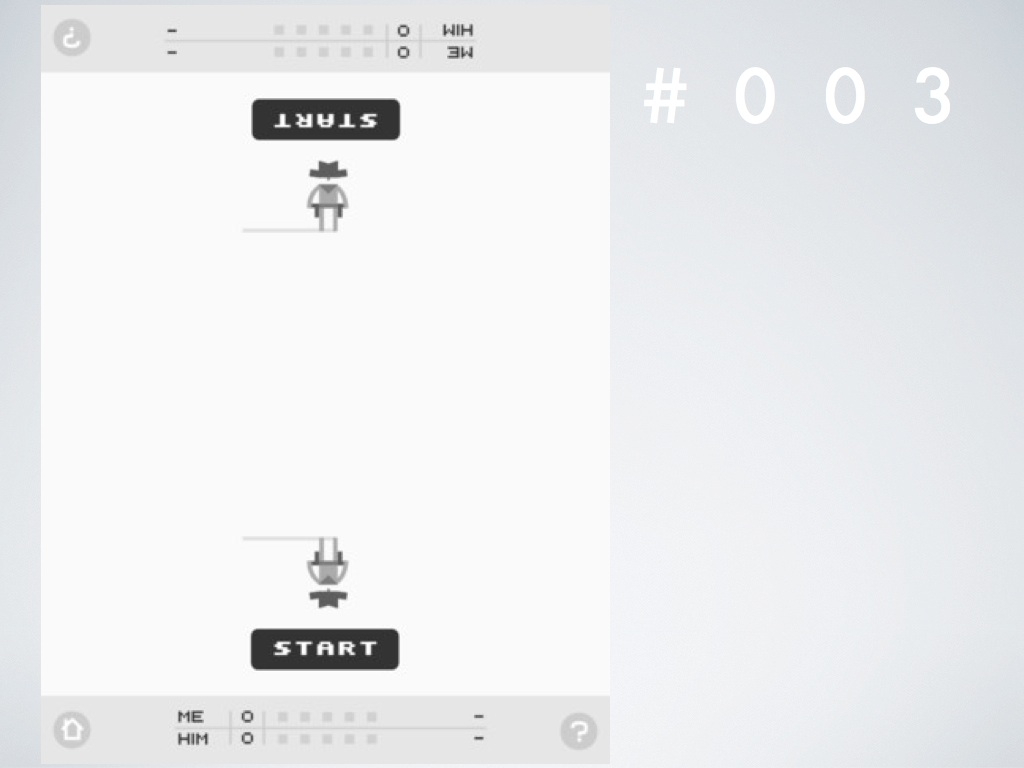 “… more or less the most minimalist but still compelling game you can imagine, not just aesthetically, the point here is to wait for the computer to say ‘ready, steady, bang‘, and then both players try to quick-draw touch the screen before the other.” 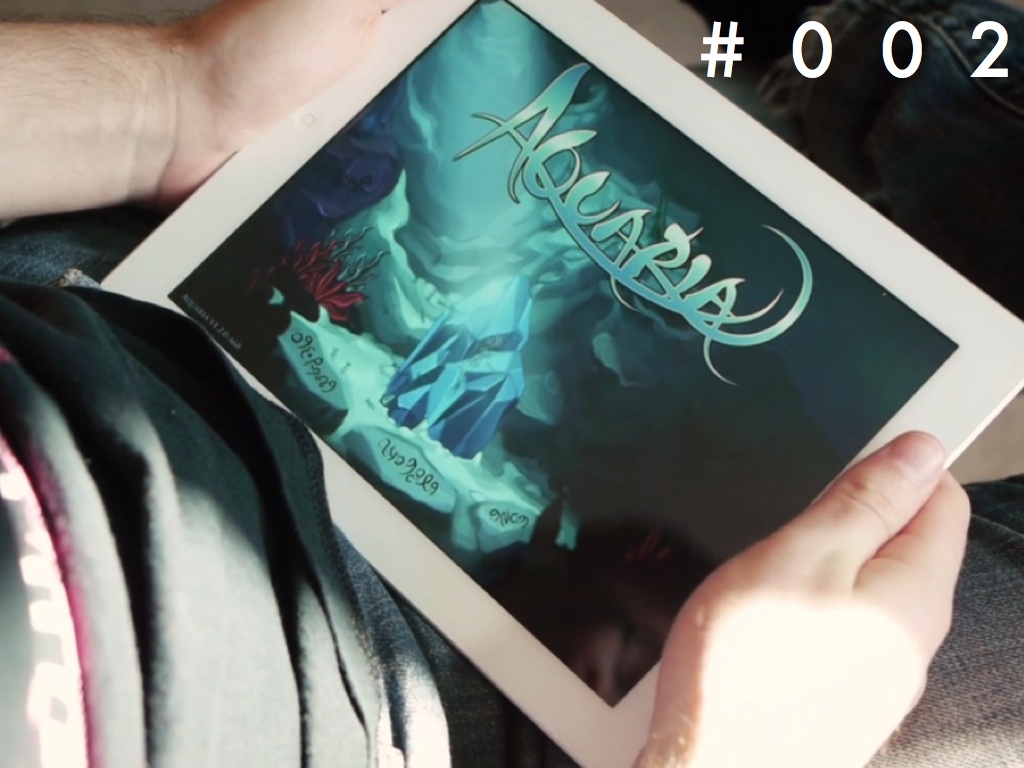 “an iPad port of 2007’s crazy gorgeous underwater adventure game that works beautifully on the device.” 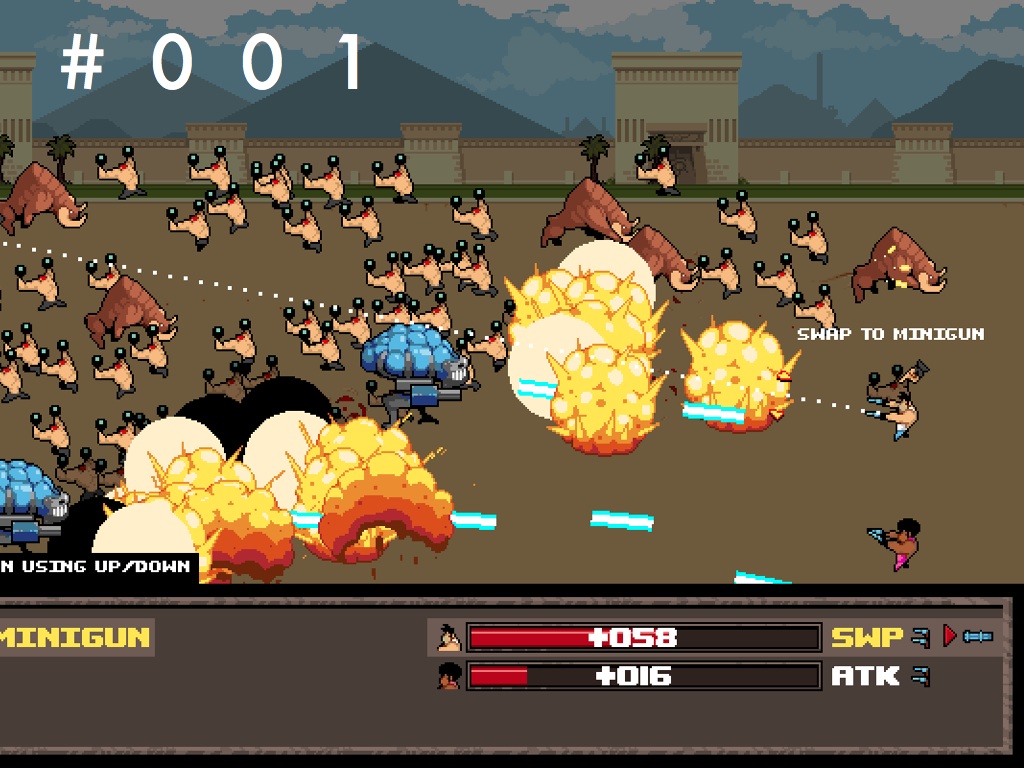 “… a traditional Japanese RPG with random turn based battles taken into the Serious Sam world, which tosses a few hundred enemies at you at a time. As with every Vlambeer game, it’s super funny and super thoughtful, and it’s actually the first game they’ve ever charged money for, so you should definitely show them some support.”