To kick off our inaugural event, I debuted what I hope will be a regular month-to-month feature called (for want of a better name), A Fistful of Indies: a top however-many list of the indie games both local and global worth paying attention to released over the prior month.

Each month, I’ll be publishing the list here the Monday following the event, fully annotated for your pleasure, for the convenience of both event-goers and, hopefully, the wider world of indie game enthusiasts. Here, then, is the list for May 2011: 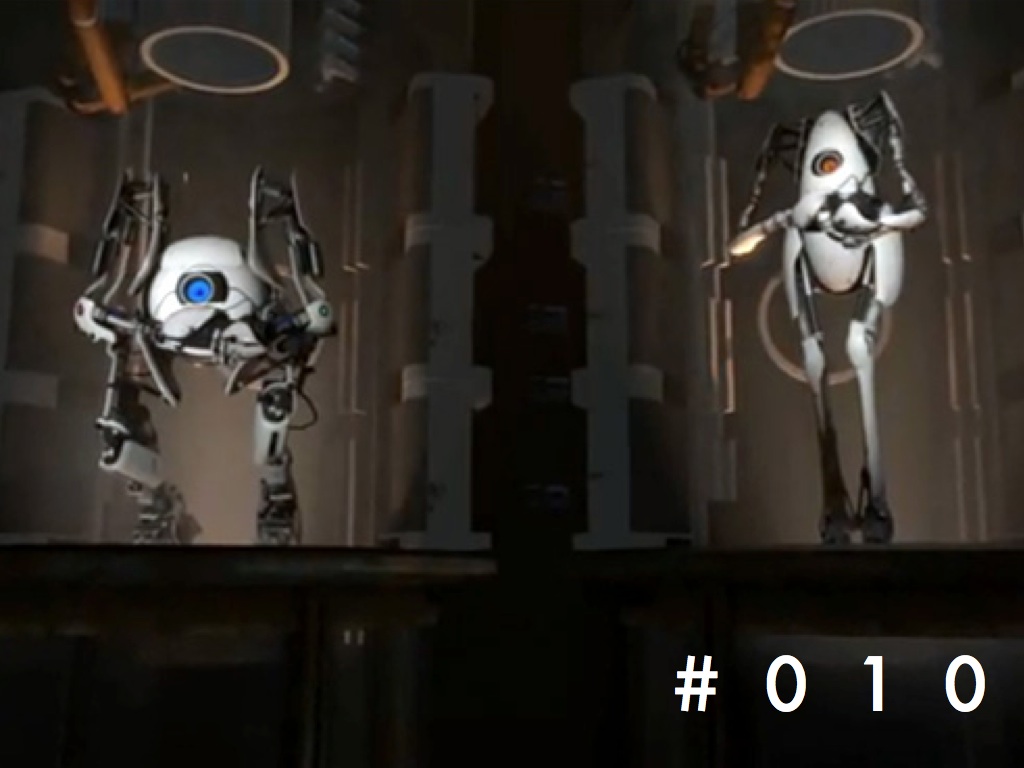 “…this one basically needs no introduction or explanation, so let’s just call it a reminder that if you haven’t played Portal 2 yet, go hit up Steam or Amazon as soon as we get done here.” 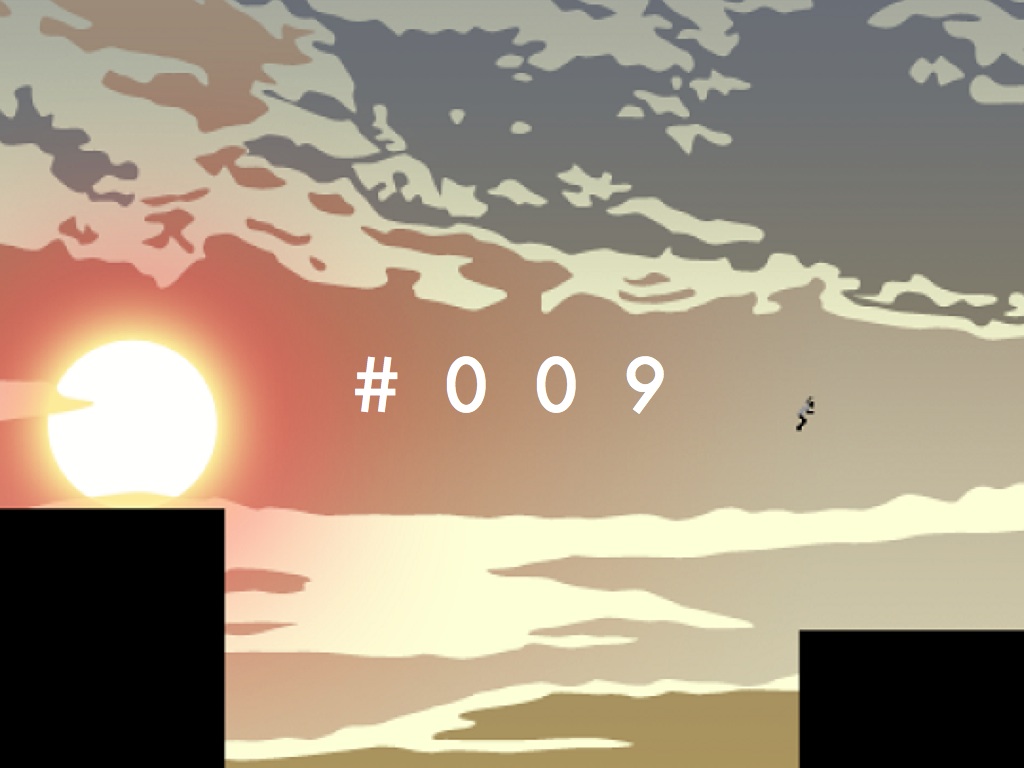 “…your goal is to run and jump across a series of rooftops, but the twist here is that while each jump is even more difficult than the last, you only get one chance to screw up — as in, if you misjudge your timing and fall, the entire game is over, like, forever.” 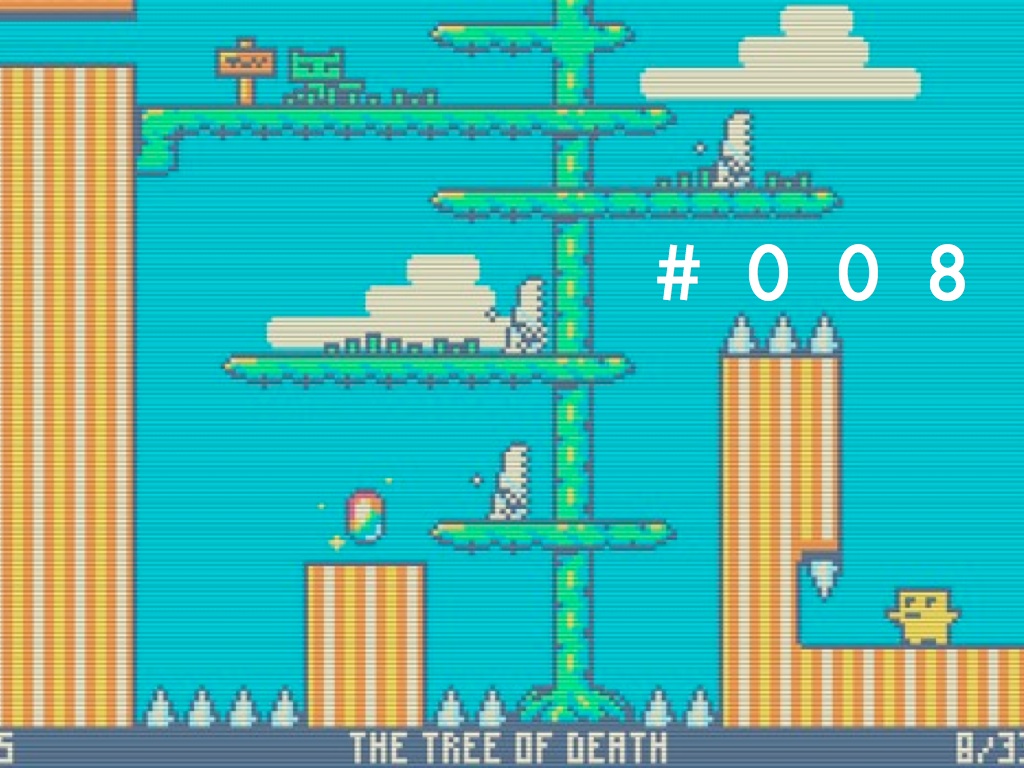 “…an exploratory platformer where you take possession of a series of creatures to work your way through its world. If you’ve played VVVVVV, or really any single screen games from the UK in the early 80s, you’ll feel right at home here.” 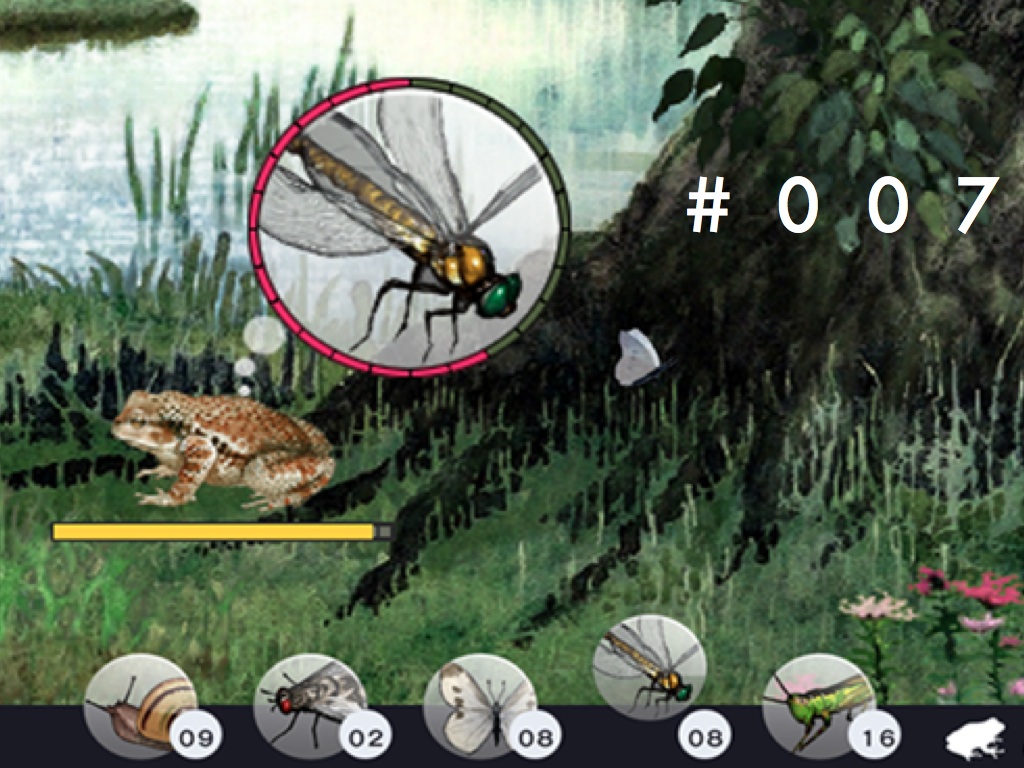 “…the polar opposite of Grasshopper’s Killer7 & No More Heroes, it’s a youthful-innocence zen experience where you catch bugs to feed to various frogs that you tease out of hiding.” 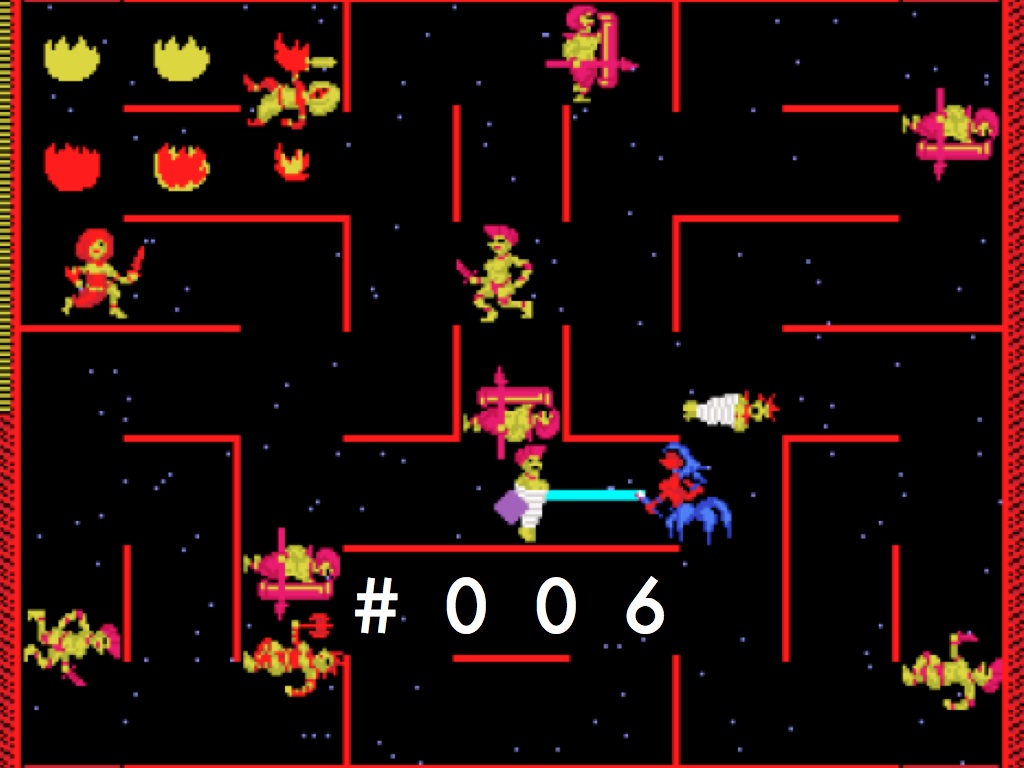 “one of the most authentic retro-arcade games I’ve played in some time — it’s from a parallel universe where our earliest arcade hits were about bondage and submission. ” 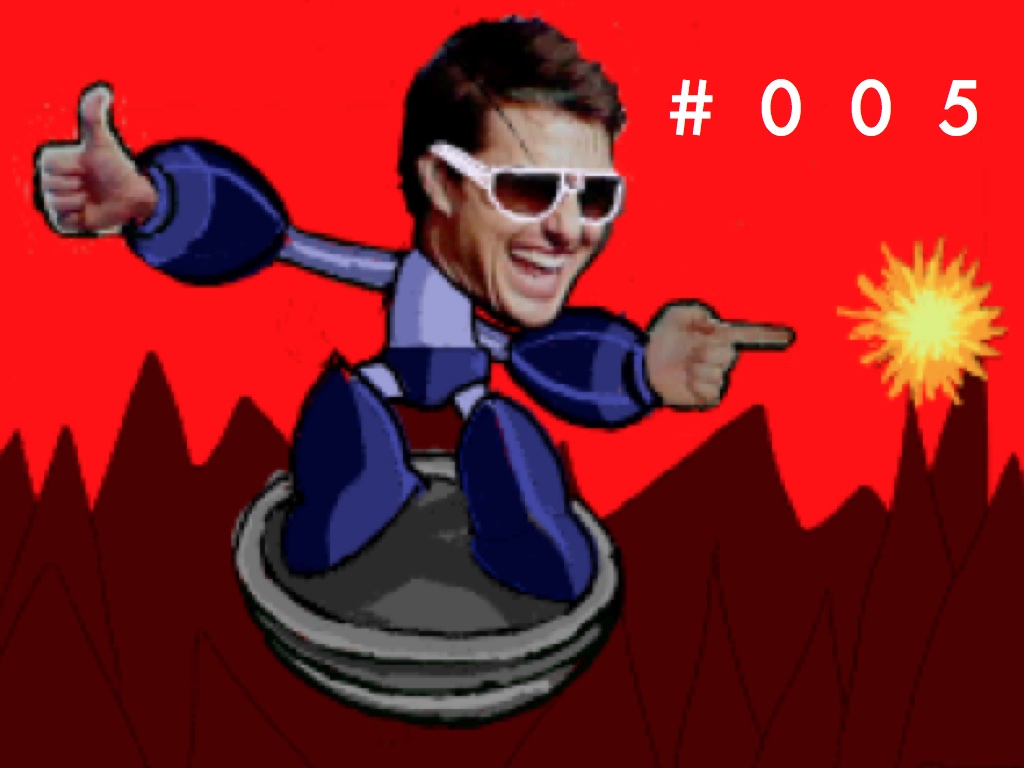 “…an amazingly full-featured art & animation package that’s downloadable on your Nintendo DS, and lets you share your animations online, from the company behind the rotoscoping software that powered films like Waking Life & A Scanner Darkly.” 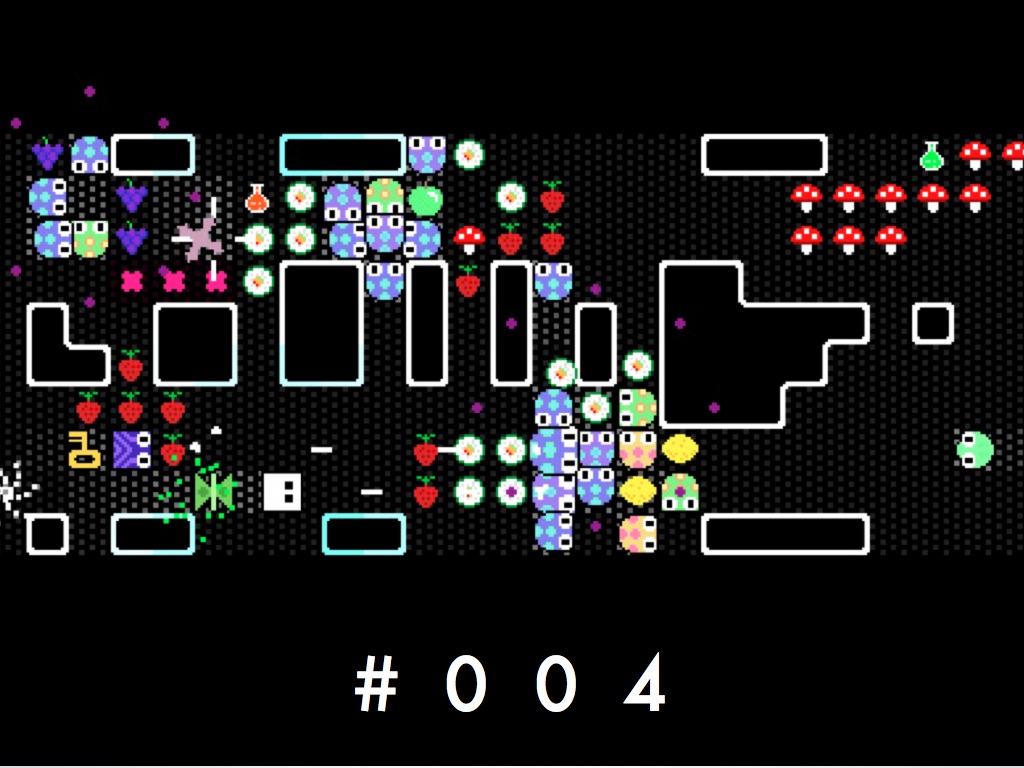 “…another super authentic retro-arcade game from a parallel universe, that plays a bit like a procedurally generated Pac-Man.” 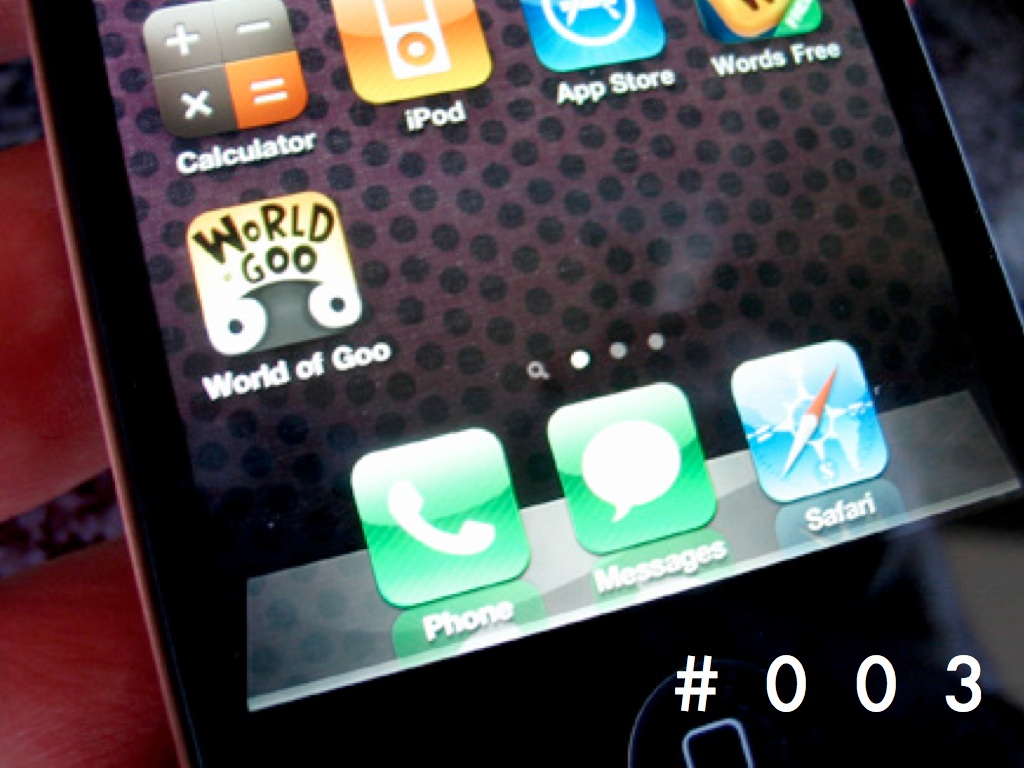 “…now on your iPhone as well as your iPad (and Mac and PC and Wii), there’s no longer any excuse not to experience one of our biggest independent successes.” 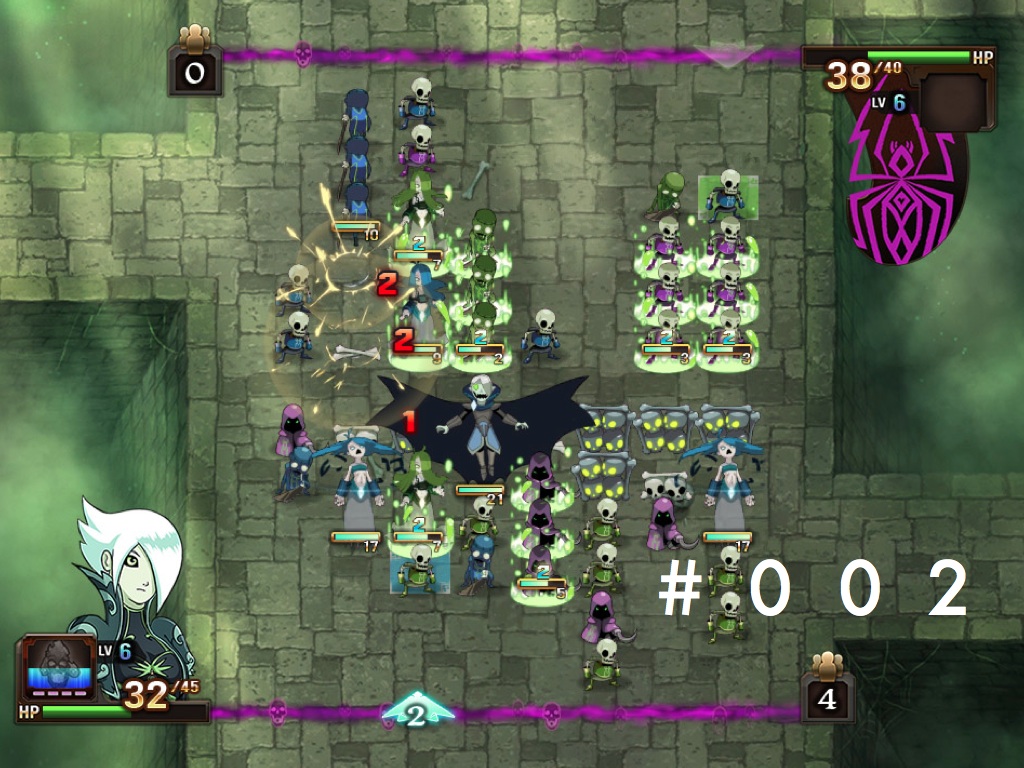 “…the core of a match 3 puzzle game morphed into one of the most brilliant and accessible strategy games you’ve ever played.” 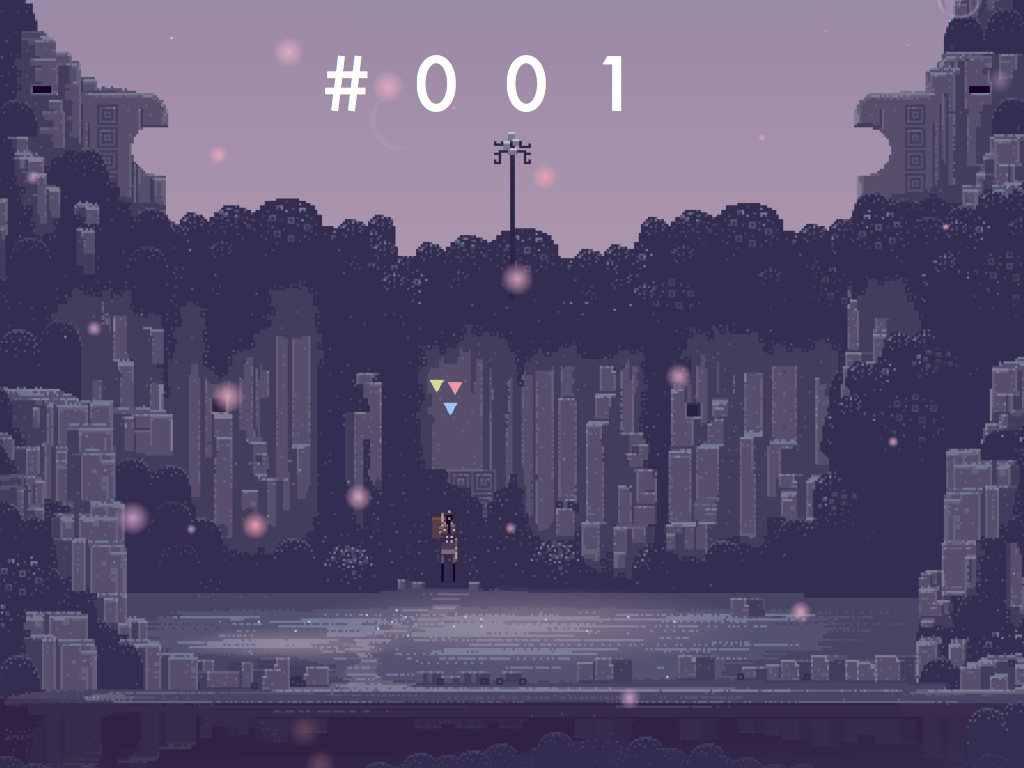 “…as brilliant a little audiovisual cinematic adventure game as you’ve played in decades. To say much more would spoil the thrill of discovery, so I’m just going to say that you more or less need it in your life — and it will be kind to you.”