It’s only been a few months since Nintendo released the Switch into the world, but already there’s a little bit of Texas in it! Join us Thursday, June 1st, at 7:00PM at Austin’s North Door to play it for the first time, as JUEGOS RANCHEROS presents Wild Rooster’s Astro Duel Deluxe, the first Austin game to land on the new console.

Wild Rooster developer Rusty Moyher will be on hand to answer any questions you might have about making games for brand new hardware, and we’ll have more games & surprises at the event, as well! 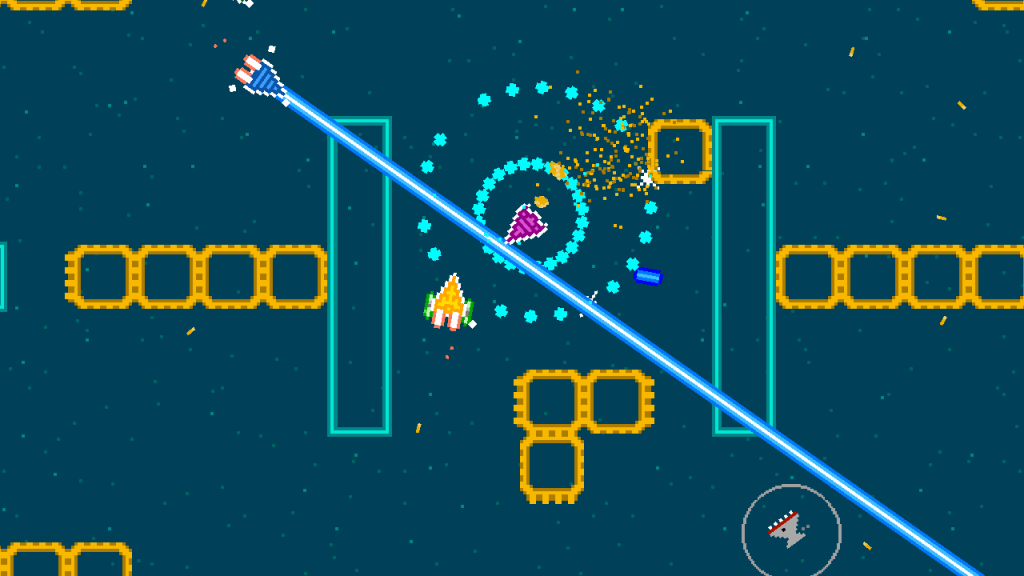 The show will begin at 7:00PM on Thursday, June 1st, at North Door, 501 Brushy Street, Austin, TX 78702, with a short introduction at 8:00PM. The event is free, all ages, and open to all the public, so come join us as we drink, play and meet the people changing the way we think about games!