Hey Austin game-lovers: missed the SXSW screenings of INDIE GAME: THE MOVIE? We’ve got good news: Blinkworks is bringing back the film for one night only, Wednesday, May 23rd at 6:45pm, to the South Lamar Alamo Drafthouse!

Put together with the help of Kickstarter supporters, INDIE GAME: THE MOVIE spent two years documenting the development of Team Meat’s SUPER MEAT BOY & Polytron’s FEZ, alongside a look backward at Jonathan Blow’s work on BRAID, all set to a beautiful soundtrack by Jim Guthrie of SWORD & SWORCERY EP fame.

At least a few of us from the JUEGOS community will be attending, and leading a short Q&A following the film.

Tickets have just gone online at the Drafthouse: pick them up now and join us! 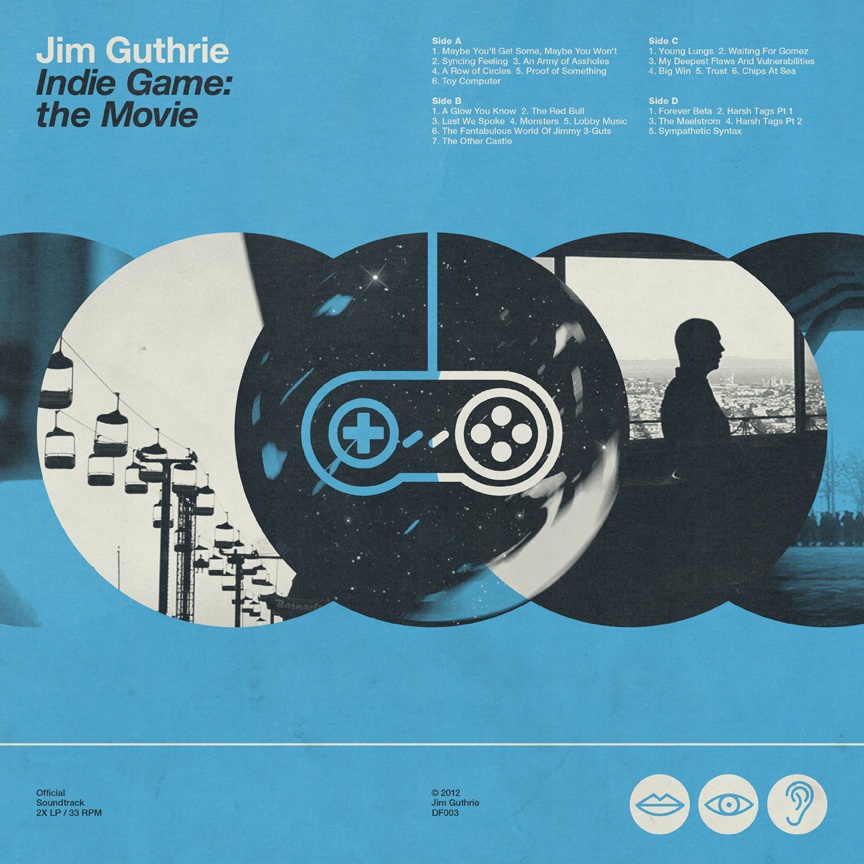 As a coincidental side note, Jim Guthrie’s soundtrack has just officially gone on sale, and is now available in digital form, double LP, and a super limited double-LP + T-shirt package, all designed by JUEGOS superpal Cory Schmitz! Preview the music and pick up any of the packages at Bandcamp!