As the holiday season winds down, we want to help ring in the new year with a bang (& a slice), so join us next Thursday, January 2nd, at 7:00PM at Austin’s North Door as JUEGOS RANCHEROS presents a selection of multiplayer games, headlined by Teknopants‘ just-released instant-classic Samurai Gunn. 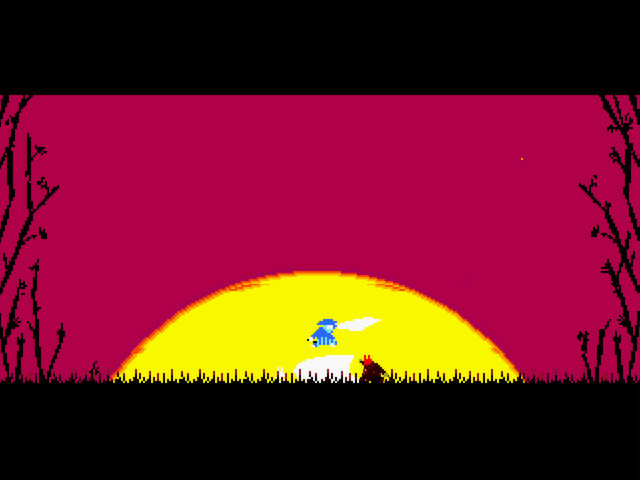 Samurai Gunn made a strong debut right here in Austin during 2012’s Fantastic Arcade, which first propelled it into the public eye. Now fantastically polished, further expanded, and given one of 2013’s best game soundtracks by underground hip-hop legend Doseone, we’ll be presenting this “lightning-fast Bushido brawler” on the big screen for a low-key but high-action multiplayer night. 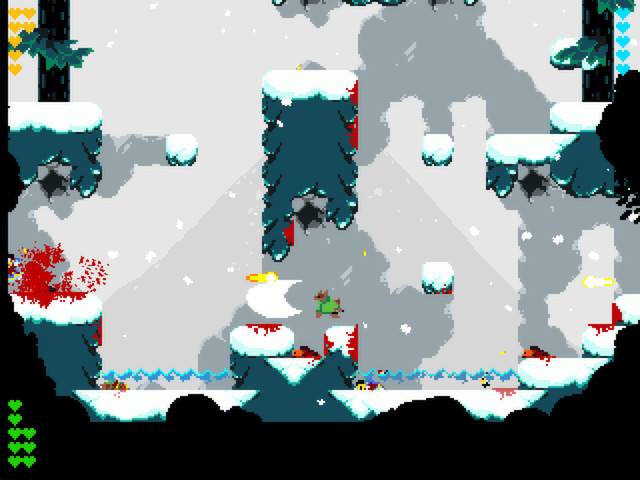 We’ll have an additional lineup to-be-announced multiplayer games on hand as well — possibly along with a few prizes for the best samurai in town — so be sure to bone up on your sword/gunn-play over the next week & join us in making the new year memorable, straight off the bat.

Everything will be kicking off Thursday, January 2nd, at 7:00PM at North Door, 501 Brushy Street, Austin, TX 78702! The show is free and open to all the public — come drink, play, and meet the people changing the way you think about videogames!