In our estimation he’s one of the best and most undersung interactive artists working in videogames today, and this Thursday, December 4th, at 7:00PM at Austin’s North Door, we’ll take a look back at the work of New York based artist Vectorpark, including the debut of his upcoming iOS game, Metamorphabet.

Probably best known for his 2009 adventure game Windosill on iOS and Steam (pictured below), Vectorpark was a pioneer of interactive web art, and is a reigning champion at creating both dreamlike environments and creatures which inhabit them that all feel unbelievably tactile and alive. 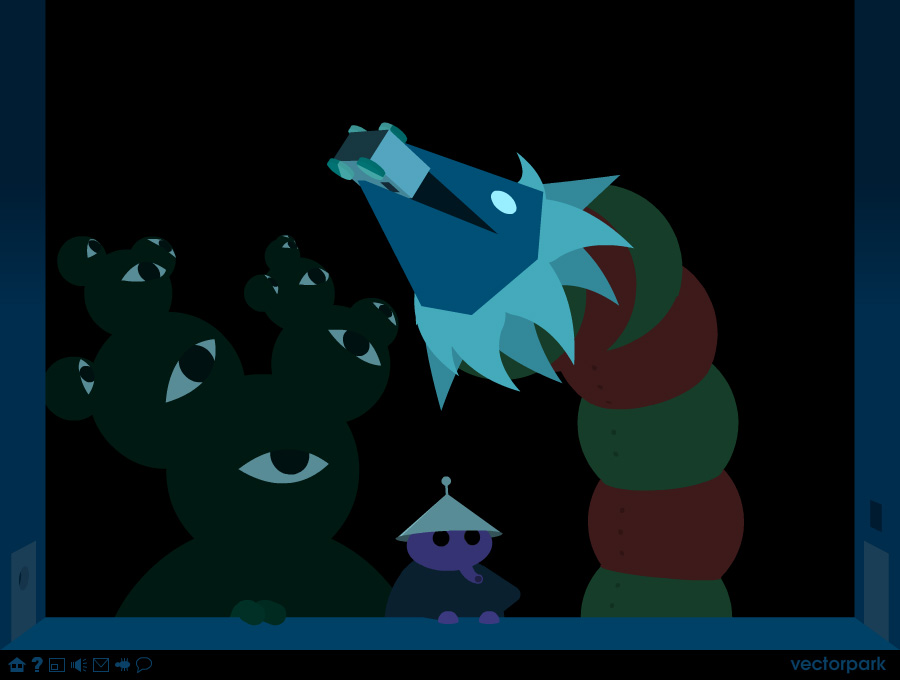 We’ll have a number of these early and more recent works on display at the ND, and will also be giving Austin the first chance to play his latest game, Metamorphabet, an “interactive, animated alphabet” which, says Vectorpark, “presents the 26 letters of the alphabet as a series of luminous and unexpected transformations, inviting playful participation from kids and adults alike.”

All the games will be playable beginning this Thursday, December 4th, at 7:00PM at North Door, 501 Brushy Street, Austin, TX 78702! The show is free and open to all the public, so come join us as we drink, play and meet the people changing the way we think about games!