After a short break, we’re now back on track with our regular Fistful of Indies series, with the latest selection of indie games both local and global worth paying attention to released over the prior month, presented at our fourth event.

Fully annotated for your pleasure, for the convenience of both event-goers and — hopefully — the wider world of indie game enthusiasts, here’s the list for August 2011: 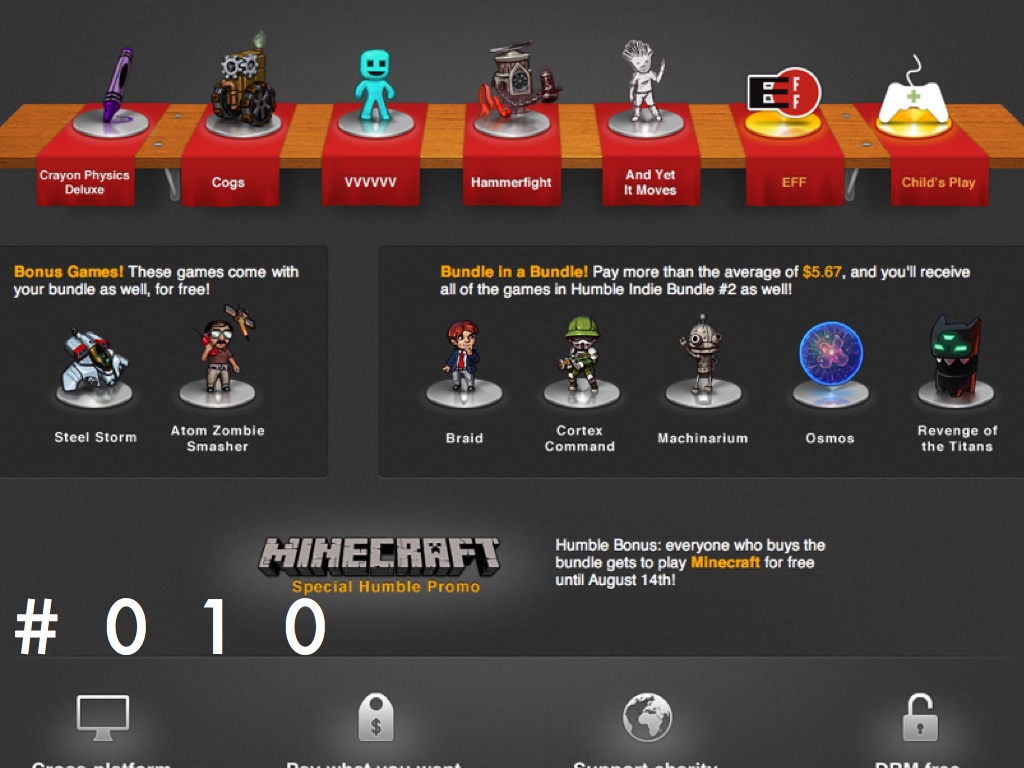 “… there’s only one more day to get the third edition of the Humble Indie Bundle, which is especially notable now because it only costs around six bucks to get an additional set of games from Humble Indie Bundle 2, as well as some free games like Steel Storm, which hails from right around these parts.” 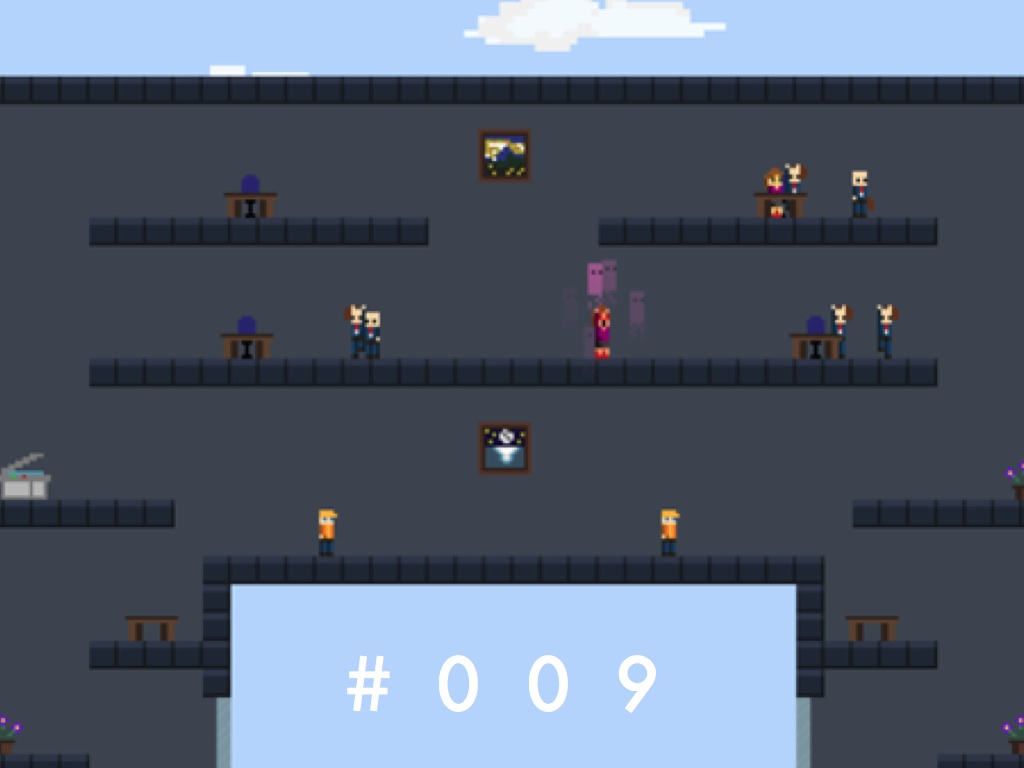 “… your goal in Soul Tax is to kill off a certain number of citizens by controlling a lost soul to possess someone & attack the rest, in order to pay off a debt to Death himself. Stick with this one for a while, the special abilities the characters have in later levels twists this one in pretty interesting ways.” 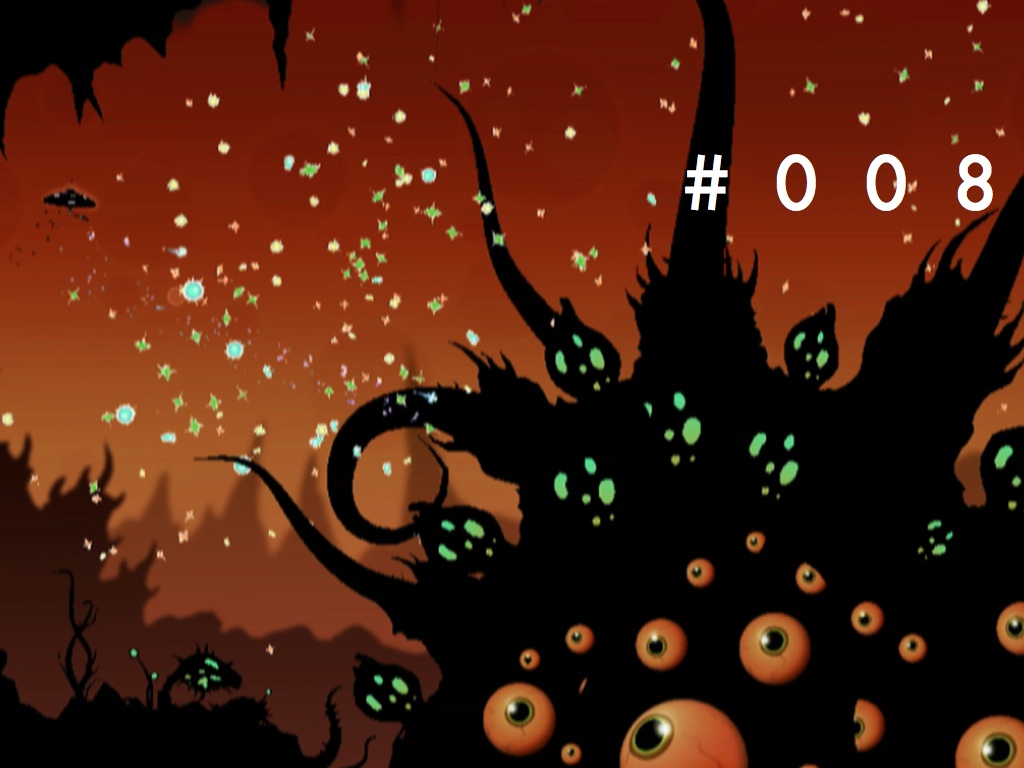 “… a very French take on Metroid-ish exploration, and — coming from Gagne, a traditional animator — every bit as gorgeous as it would appear here.” 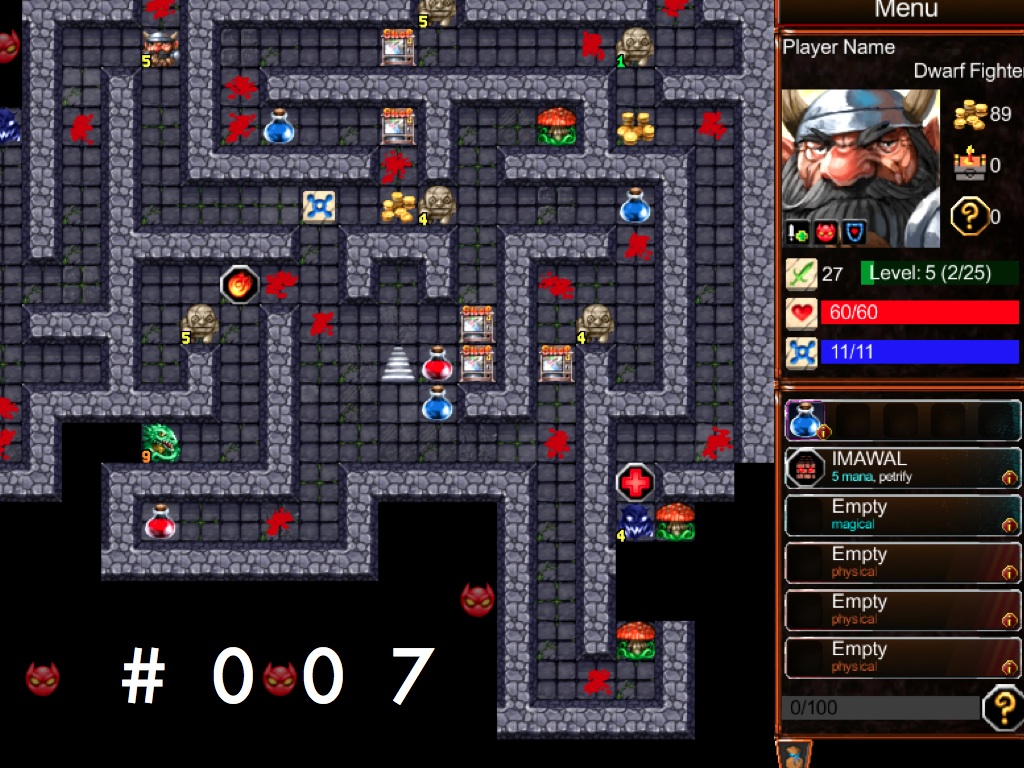 “… people who pre-order the game now have access to a greatly enhanced beta of what will become the final product. If you haven’t played this yet, it’s a brilliant puzzle-oriented take on dungeon crawlers, most easily described as something like Rogue crossed with Minesweeper, and is super worth checking out and playing along with as it crawls toward the finish line.” 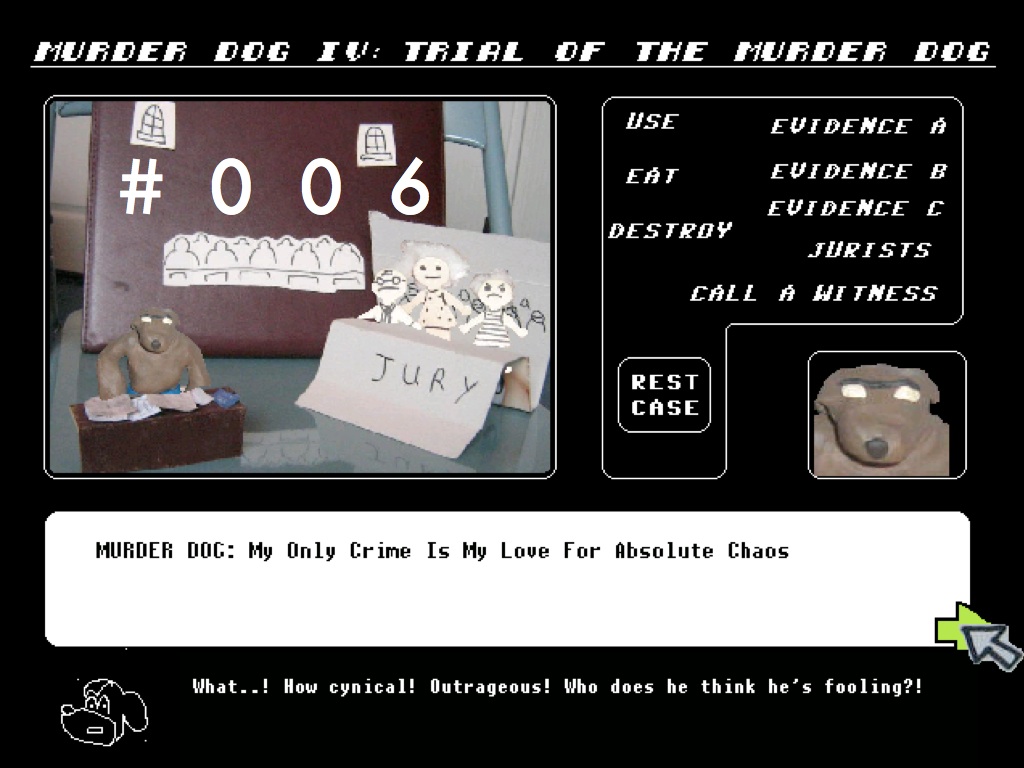 “… a short, free courtroom adventure game for PC, and I honestly shouldn’t have to add much more than what you see on the screen right now, so I’m just going to add that it’s super smartly written and very, very funny and let you discover the rest for yourself.” 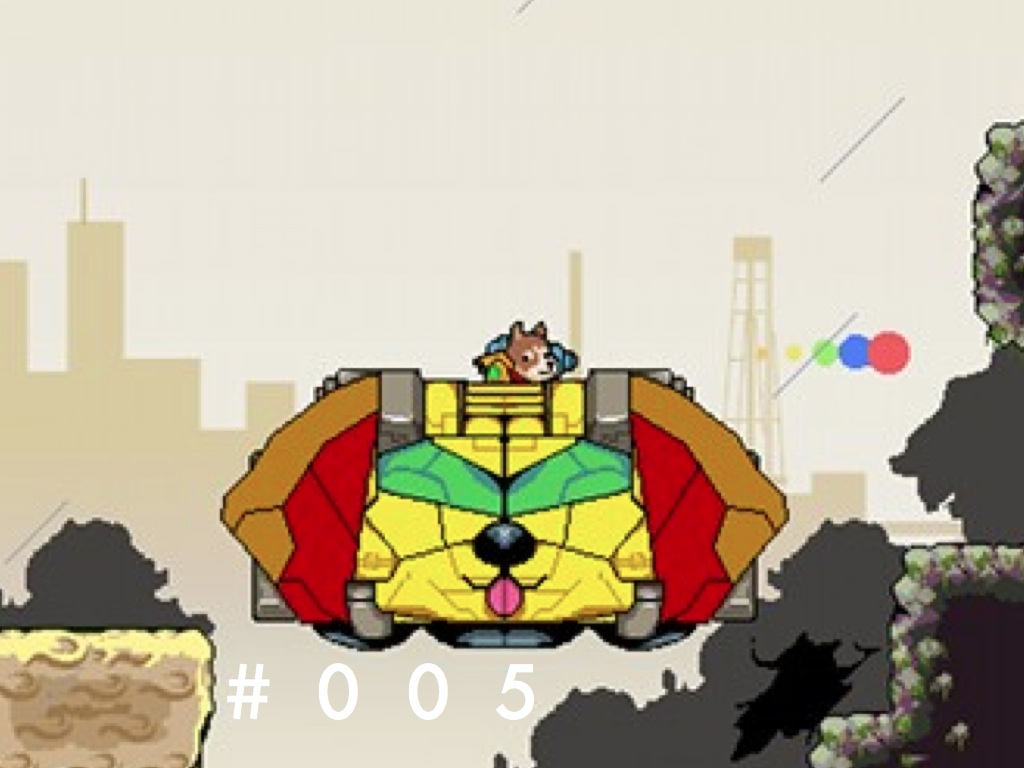 “… a light parody of Super Metroid, warped into an honestly pretty challenging puzzle game where you rescue — as the title suggests — puppies that have been imprisoned in the Death Factory.” 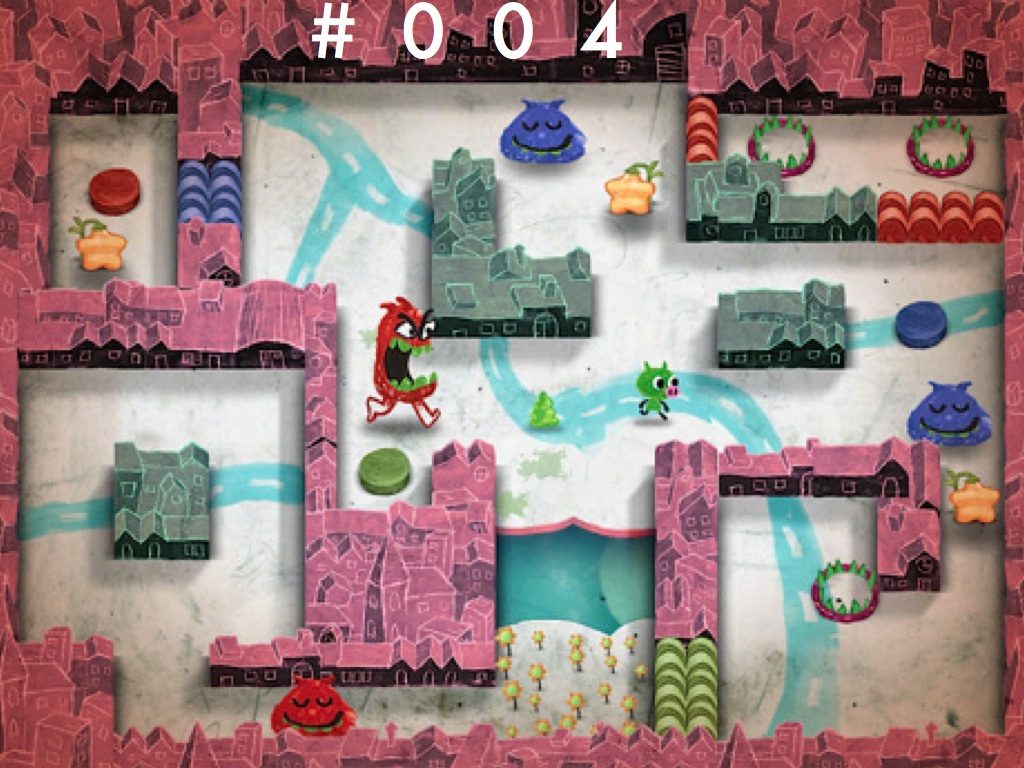 “… a student project that was featured in the Indie Games Festival a few years back, which Konami ended up picking up and bringing to the iPhone & iPad. It’s as adorable a puzzle game as you’ve played in quite a while, where you take charge of this little green pig who’s got a cold, and strategically sneezes to lead these various monsters to their death.” 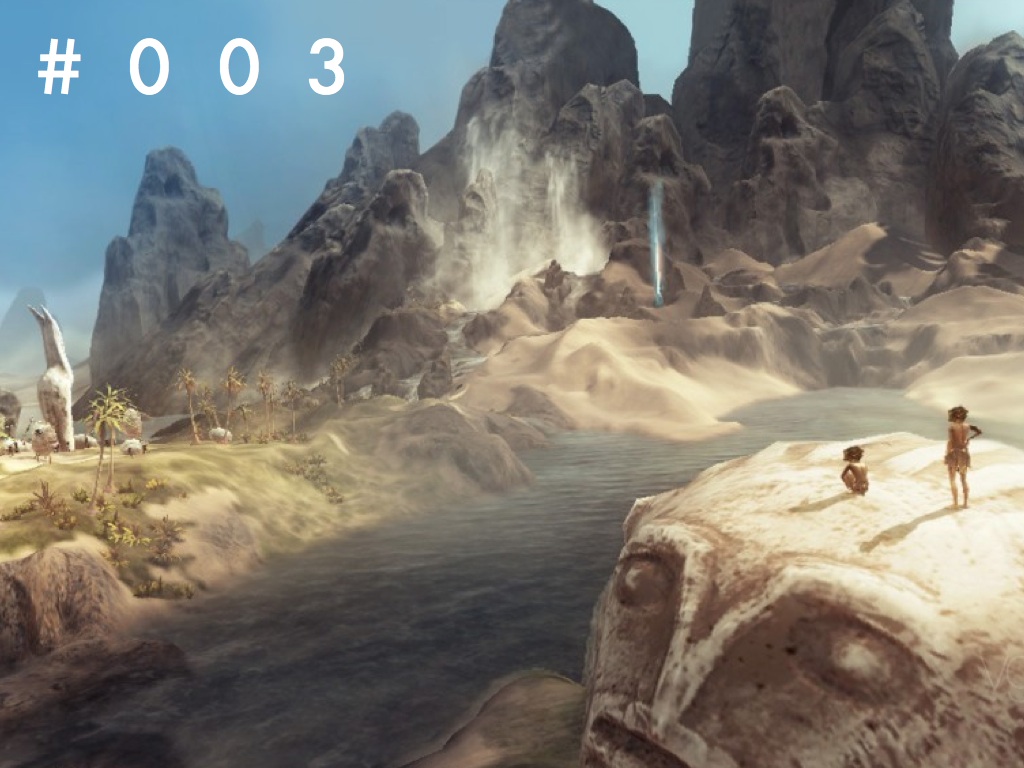 “Creator of PC classic Out Of This World Eric Chahi has come back after two decades of traveling the world taking photos of volcanos to make a god game about helping mankind re-connect with nature and their ancestors, where you control the shape of the land to protect and guide them from danger — it’s super smart & super gorgeous & you should probably get it first thing when you get back home tonight.” 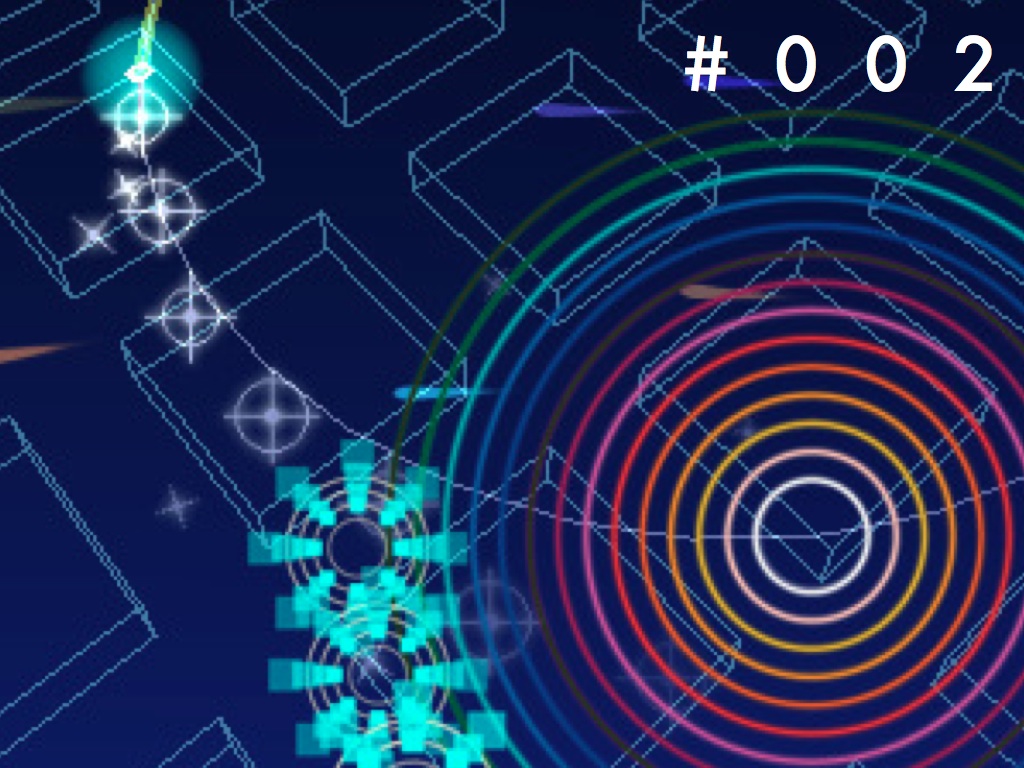 “A new iPhone and iPad game from Reisuke Ishida — the Taito designer also responsible for the Space Invaders reboot Infinity Gene — Groove Coaster is his take on a rhythm/music game and re-envisions music as a rollercoaster ride where you tap and swipe to the beat. Absolutely beautiful, and manages to make beat-matching game feel like a totally new experience, which is tough a decade and a half after Parappa the Rapper first debuted.” 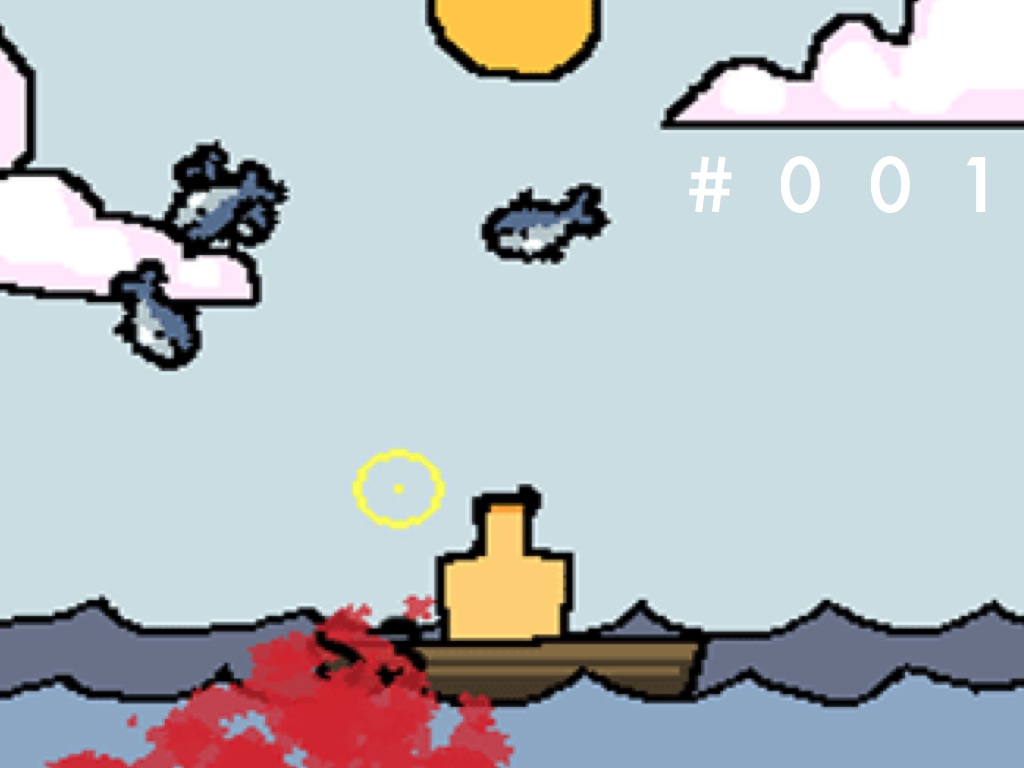 “An ingenious three part fishing game that’s better experienced than simply described, I bring it up here because over the past couple weeks, it’s been cloned for the iPhone by a shameless casual games company — especially galling because Vlambeer have been working on rebooting the game for the iPhone themselves.

I won’t go into full details here (read more about it here), but it’s an issue that gets me super fired up, and underscores why it’s crucial that the indie game community and fans celebrate original work and give full recognition where it’s due, and in Radical Fishing’s case, it’s absolutely due.”