Or really, that’s obviously not totally true: the story of JUEGOS RANCHEROS starts years back, with the arrival of a handful of developers — Adam ‘Atomic’ Saltsman & Semi Secret Software, Twisted Pixel & Renegade Kid among them — to our own Austin, TX, who would meet on occasion to talk the life and business of being an independent game maker. 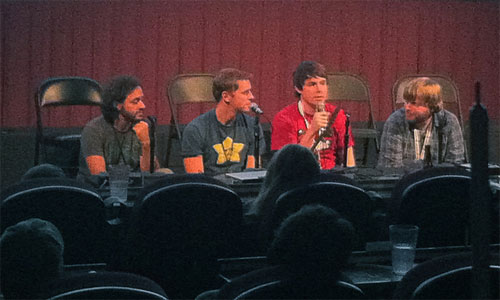 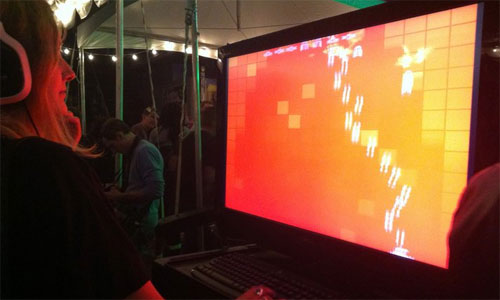 At a certain point, it became clear that a solid group had formed beneath us, and so, like the Hand Eye Society, the Mount Royals and so many other game collectives before us, we decided to make it official, and stake our claim as an actual Austin Indie Collective. And so was born, with that misguided tweet, the JUEGOS RANCHEROS.

Over the coming weeks & months, we’ll be using this space as a platform for a number of initiatives: public events, game jams, and simply as a place to introduce ourselves and show the rest of the world what exactly is going on down here in Capital City. Beyond that, we hope to inspire Austin’s wider creative community get in touch, get involved, and collaborate with us on something amazing — if that sounds good to you too, start by saying hello here or on Twitter or on Facebook!