[RSVP FOR THIS EVENT AND INVITE YOUR FRIENDS ON FACEBOOK BY CLICKING HERE!]

Created by duo Nyamakop, Semblance is described as a “true platformer”. What does that even mean? Well you can literally manipulate platforms with your body in this soft and squishy world. Come check out one of the first games from South Africa to be released on the Switch.

Every play a dialogue driven narrative game, but only wanted to respond to every character by giving them the finger? Well in Helping Hand you can! Along with a variety of different hand gestures you can navigate this Adult Swim show-esque game with just the use of 5 fingers.

Known for their breakout hit BROFORCE, the SA collective known as Free Lives decided to run a game jam on a remote island. It’s kind of like survivor but with game developers and no one actually gets voted off. Frog Smashers is the only game to come out of Game Jam Island. It tells the tale of a simple misunderstanding at a bus stop that leads to the end of frogkind.

We’ll be showcasing all these games and more Thursday, September 6th, at 7:00PM at North Door, 501 Brushy Street, Austin, TX 78702, with a short introduction at 8:00PM. The show is free, all ages, and open to all the public, so come join us as we drink, play and meet the people changing the way we think about games!

JUEGOS RANCHEROS is excited to share HOT LOCAL FLAVORS, a collection of upcoming and recently released games created in and around our very own Austin, Texas. Join us this Thursday, August 2nd, at 7:00PM at Austin’s North Door for a look at Red Star Azimuth, The Indie Game Legend 3D, Imperishable Memories, and more!

We’re mesmerized by the visual landscape in Red Star Azimuth. Manuela Malasaña is creating a first person hacking puzzle game with am 80’s vaporwave aesthetic. Manuela has been posting some stunning images on her twitter feed. Come see why we’re hyped at getting a first look of the memory prism inside of “Vaporland”.

Continuing in first person perspectives, we’re excited to show Jeff Lindsay’s The Indie Game Legend 3D. A cult-classic dungeon shoot em ‘up created during the early days of the TIGSource forum is reimagined and expanded as a first-person shooter-vania. Come learn the history and explore the future of this underground labyrinth. Try to rescue captured indie game creators in this quirky underground adventure.

Previous Juegos Rancheros artist resident Jennifer Raye returns! We’re excited to show the near-final release of her Imperishable Memories. Journey through this narrative shoot ‘em up and explore unforgotten emotions and experiences. Can you grab a hold of the past…or perhaps enemies on your way?

All of these local developers will be here to show off their latest creations. Come say hi!

We’ll be showcasing all these games and more Thursday, August 2nd, at 7:00PM at North Door, 501 Brushy Street, Austin, TX 78702, with a short introduction at 8:00PM. The show is free, all ages, and open to all the public, so come join us as we drink, play and meet the people changing the way we think about games! 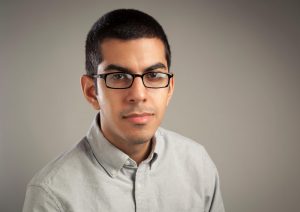 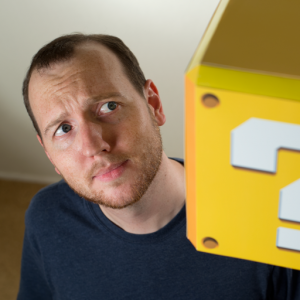 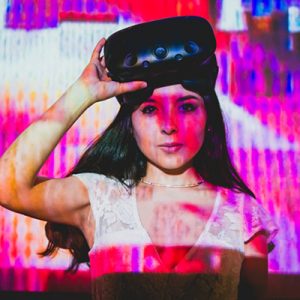 Making inclusive spaces requires consistent, challenging work. We have taken a number to steps to help to make things right, including improving our Safe Spaces Policy, instituting an incident response team, and growing our Board of Directors to maintain fresh, diverse voices in leadership. We will provide more information about all of these steps in an upcoming blog post.

This unbelievably stylish and soulful game features the talents of Tearaway and LittleBigPlanet creators and is being published by the good folks at DoubleFine Presents. Come get a hands-on sneak preview of the game, alongside local indie games in development. 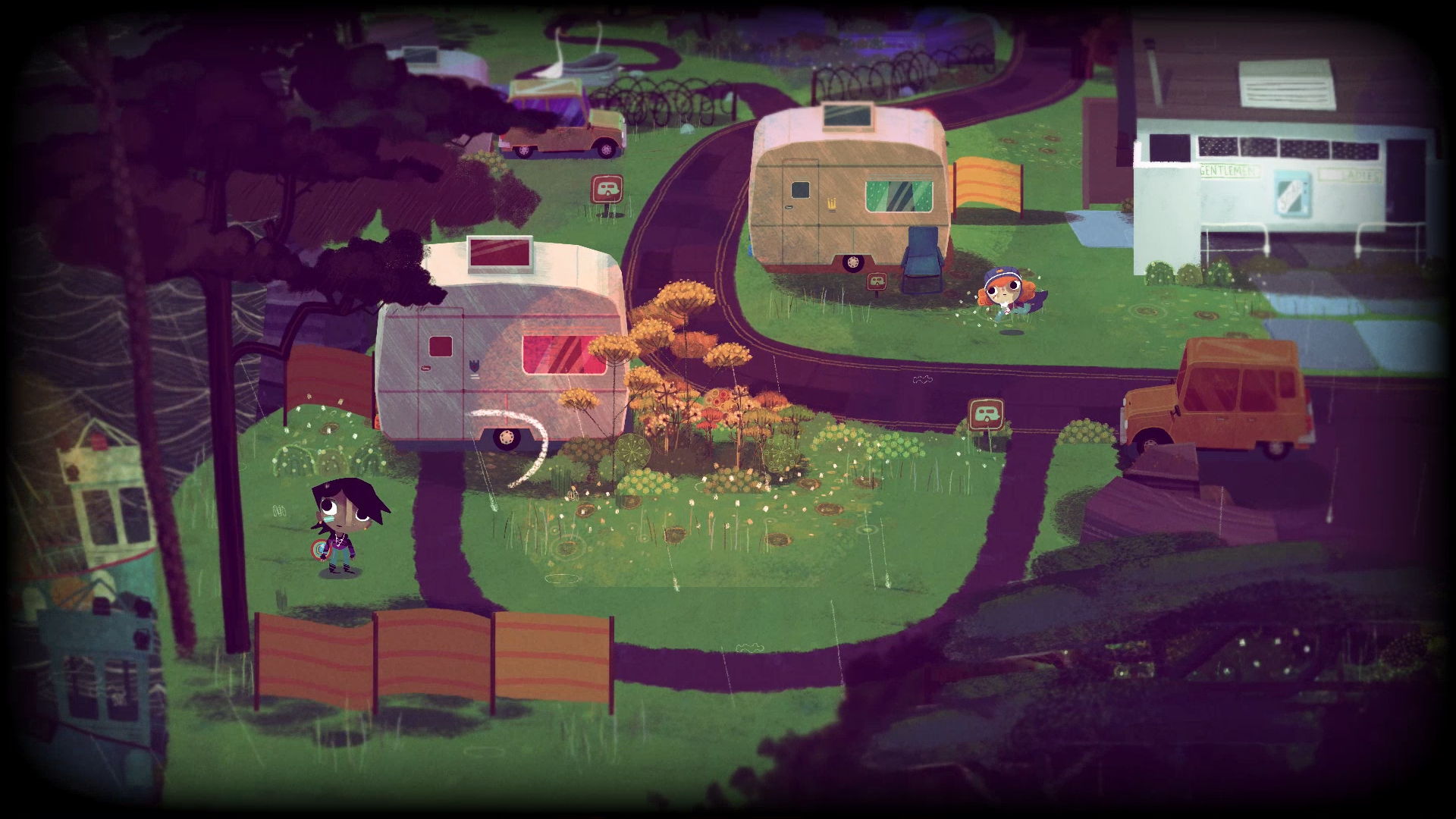