Over the past 14 days, some of our favorite developers and friends alike have risen to the challenge, and now the results are available: there are now 50 some odd games created for our Mystic Western Game Jam, ready for you to play.

There are plenty of familiar faces, old Fantastic Arcade featured developers, as well as more than a few amazing newcomers that have contributed, so clear away your weekend plans now and visit the Mystic Western page on itch.io to start perusing and downloading.

Over the next few weeks, we’ll be collecting our favorite games together & preparing to bring them out to the real-actual mystical West Texas desert for the Marfa Film Festival. There, they’ll be exhibited at the historic Hotel Paisano, located at 207 N Highland Street, right there in that last set of three windows on the far right of the circa-1930s postcard below. 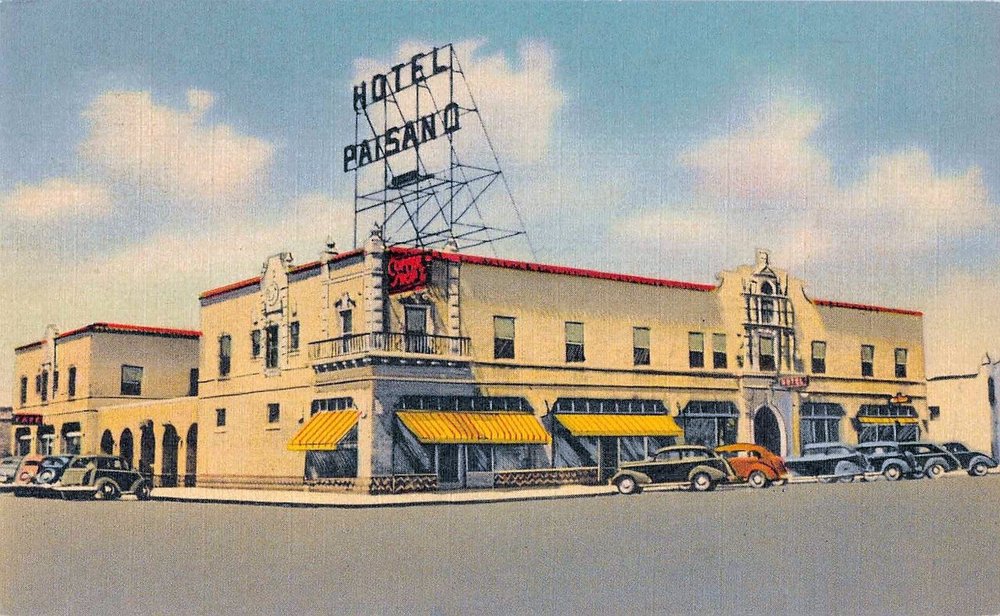 After the Film Festival, they’ll also be part of our next exhibition at The Museum of Human Amusement here in Austin — we’ll have more details on that in the coming weeks.

Our biggest thanks to all of the developers who took part in the jam — we hope you had as much fun creating the games as we’ll have showing them to the wider world!