Greetings from the West Texas high desert town of Marfa, where for the third year JUEGOS RANCHEROS has presented a selection of games at the Marfa Film Festival!

As you’ve probably seen by now, we brought out a number of games from our recent Mystic Western Game Jam (which saw nearly 50 games entered from developers all around the world), which we’ve installed here in the old Chamber of Commerce office suite at the historic Paisano Hotel.

We’ll be set up here through the end of the festival on Sunday, but if you weren’t able to make it out, we’ve got good news: we’ll be bringing our selections back home to Austin for a special exhibition in our indie arcade space, the Museum of Human Amusement, next Friday, July 22nd.

We’ll have all the game stations we brought out west available, alongside drinks and other music performances and projections starting at 8PM and going until everyone’s had their fill. 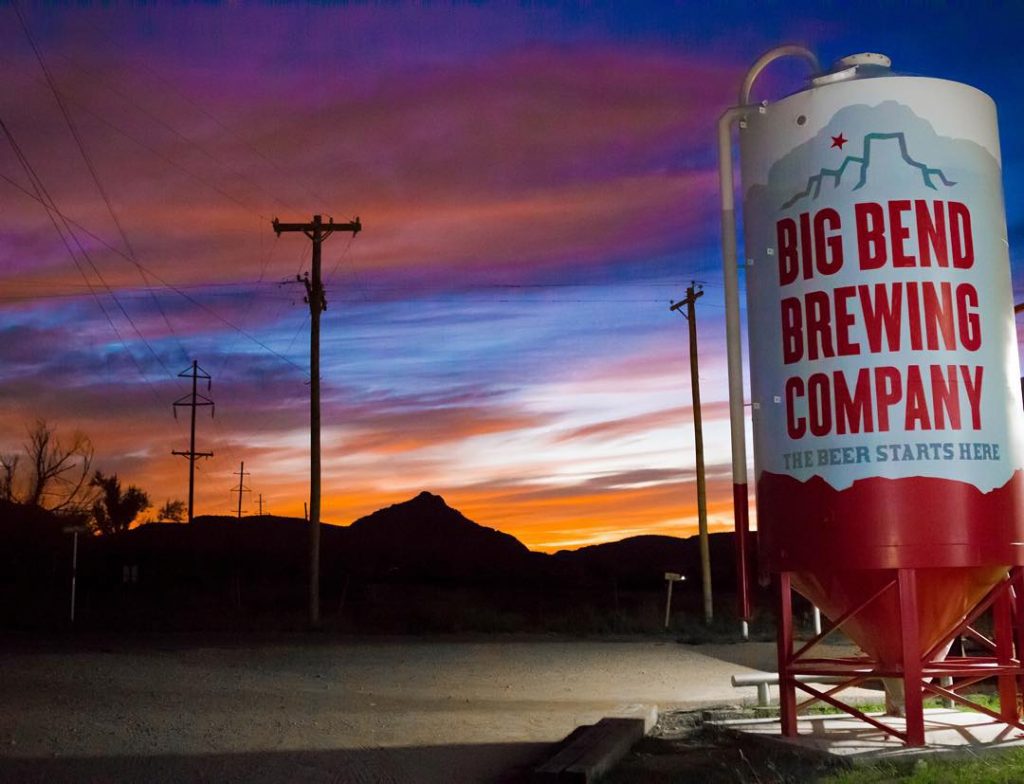 [Special thanks also to our new friends at Big Bend Brewing — our actual favorite West Texas beer — for providing the drinks for our Austin show!]

Below the fold, we’ve included the mini-poster we’ve papered Marfa with, which we’ll also have for sale at the event (special thanks to G.P. Lackey for his amazing poster art & animation at top), as well as a list of some of the Mystic Western Game Jam games we’re rotating through our multi-selector.

The Mystic Western exhibition will be held next Friday, July 22 at 8:00 PM, at Museum of Human Achievement, Austin, TX. The event is open to all ages, with donations warmly accepted. 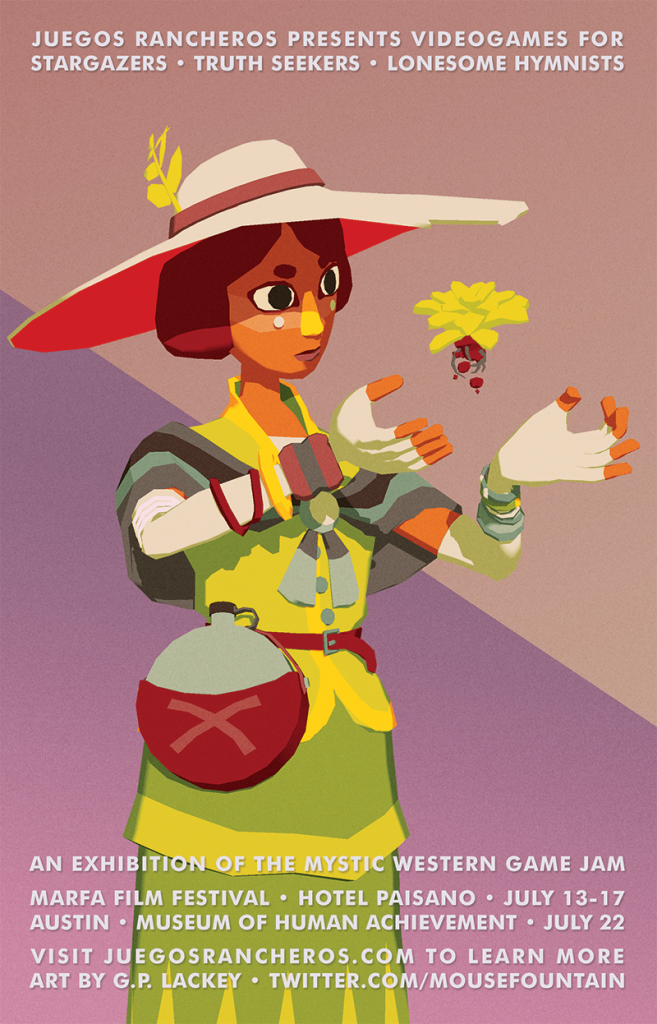 Games rotating their way through the selector include:

– to west by Pol Clarissou

Beyond the Pleasure Principle by Kristian Kronstrand

Once, Upon a Train by Zenuel

One Night In Reeds Crossing by wavesalldaymedia

Plains of Eden by Drew Wallace

Sand and Stars by davemakes

The Downward Road is Crowded
by George Royer

THROUGH THE VALLEY OF THE STARBOUND DRIFTERS by Lovely Rev

West Of Heaven by OldKnivesTale