Want to get the first, best look at what’s happening in indie games around Japan? Then be sure to join us Thursday, August 4th, at 7:00PM at Austin’s North Door, as JUEGOS RANCHEROS presents a free, all-ages screening of Branching Paths, the just-released documentary about the burgeoning games community rising up in Tokyo and Kyoto.

The documentary was directed by Anne Ferrero, a Paris transplant who is also behind Toco Toco TV, a YouTube/broadcast show that serves as a fascinating deep dive into the broader Tokyo creative community (games fans will want to be sure to watch her recent episode with Deadly Premonition & D4 creator Swery 65, one of Japan’s top cult/auteur game directors).

For Branching Paths, she’s taken all of that curiosity and eye for beautiful filmwork and cast her lens on the two-year rise of indie game dev in Japan from 2013-2015.

Featured developers include a number of familiar faces, most notably Ojiro ‘Moppin‘ Fumoto (as well as occasional creative partner & incredible artist Momo ‘nemk‘ Murakami), whose work on Downwell is perfectly encapsulated in that timeline from his first prototypes to the release of the game and its nomination in the Independent Games Festival. 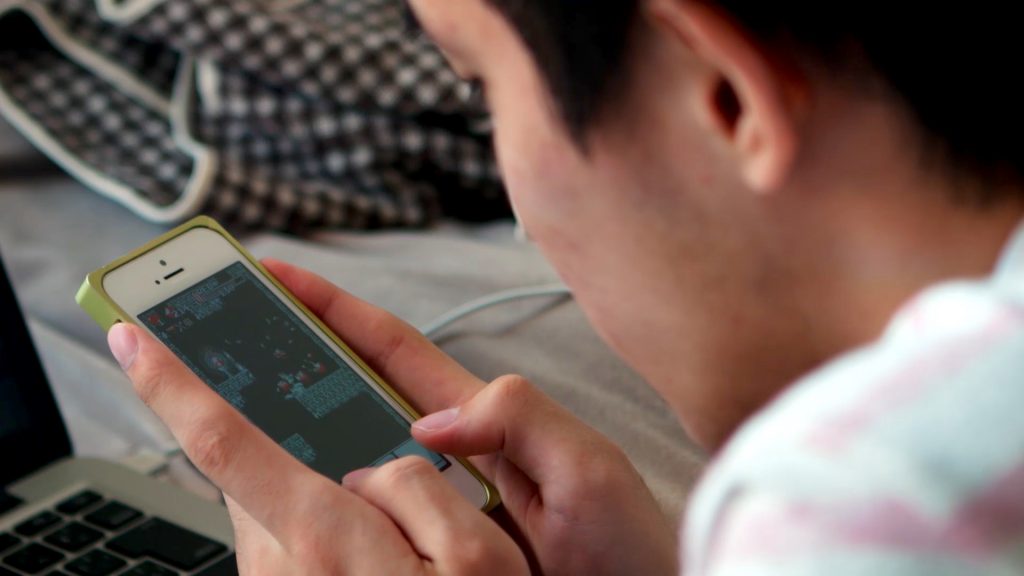 [ CAN’T MAKE IT TO THE SHOW? GET IT ON STEAM NOW, ALONGSIDE A LAUNCH SALE ON MANY GAMES FEATURED IN THE FILM! ]

Of special interest to JUEGOS RANCHEROS regulars is the documentary’s focus on founding and flourishing of local communities of game developers that provide the lifeline and constant source of inspiration for fellow developers still not entirely convinced it’s possible to make it as an indie. 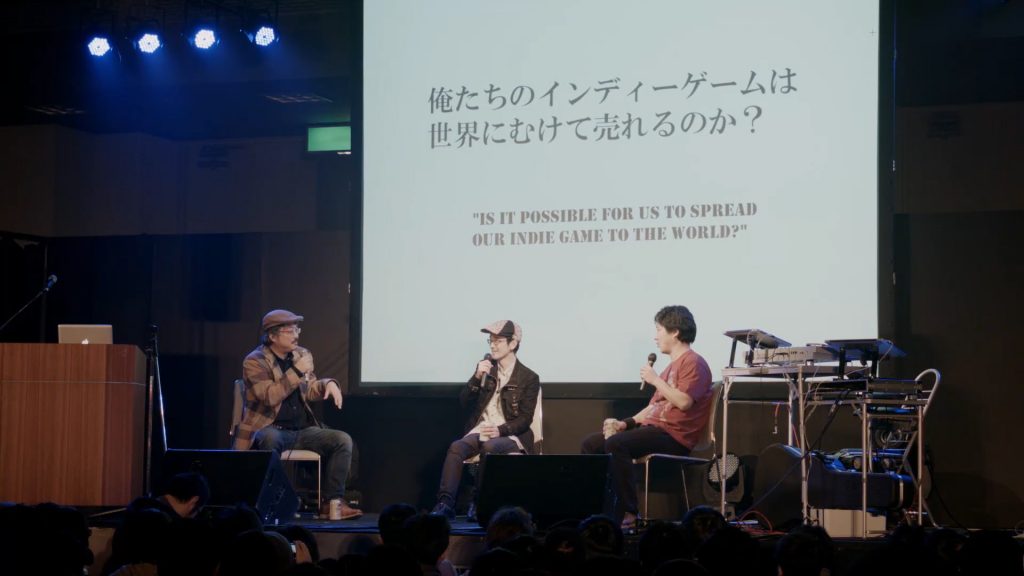 We’ll start the film at 7:45pm after a short introduction, so be sure to arrive on time, August 4th, at 7:00PM at North Door, 501 Brushy Street, Austin, TX 78702 to get a prime seat. The show is free, all ages, and open to all the public, so come join us as we drink and get a fascinating look at the folks abroad changing the way we think about games!