After some goofy off-months, we’re now officially back up to date, and so, presented below is the latest in our regular series of indie games both local and global worth paying attention to, fully annotated & linked up for your pleasure. 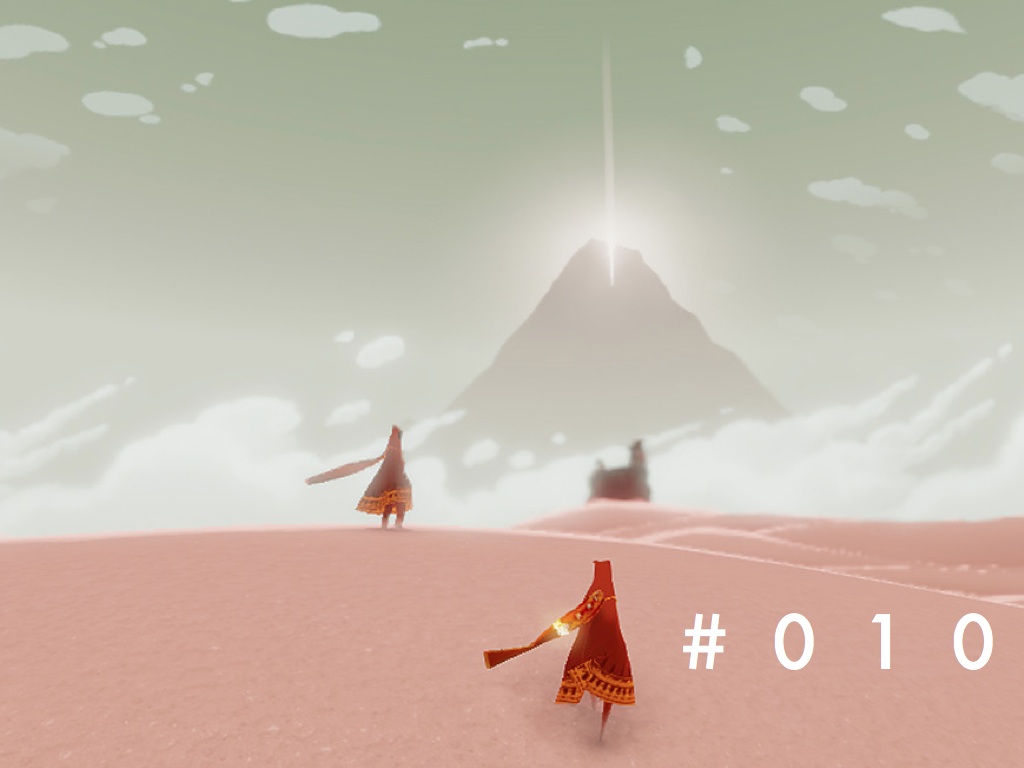 “It’s unlikely that you HAVEN’T heard of or already played this, but if you haven’t, do it as soon as you read this: it’s one of the most beautiful & positive multiplayer experiences I’ve ever had in my history of playing videogames.” 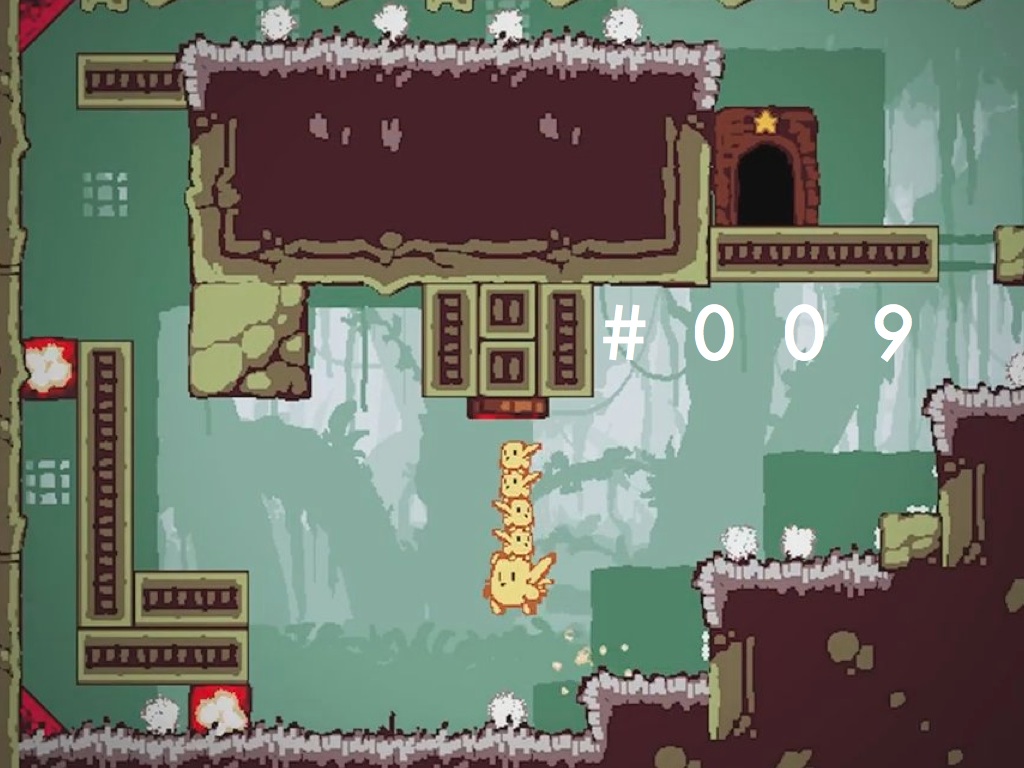 “… a fantastic throwback to puzzle platformers of the SNES or GameBoy Advance era, where you play this little mother creature pictured here, flinging, obviously, her offspring, through a series of increasingly complex puzzles to get to the exit.” 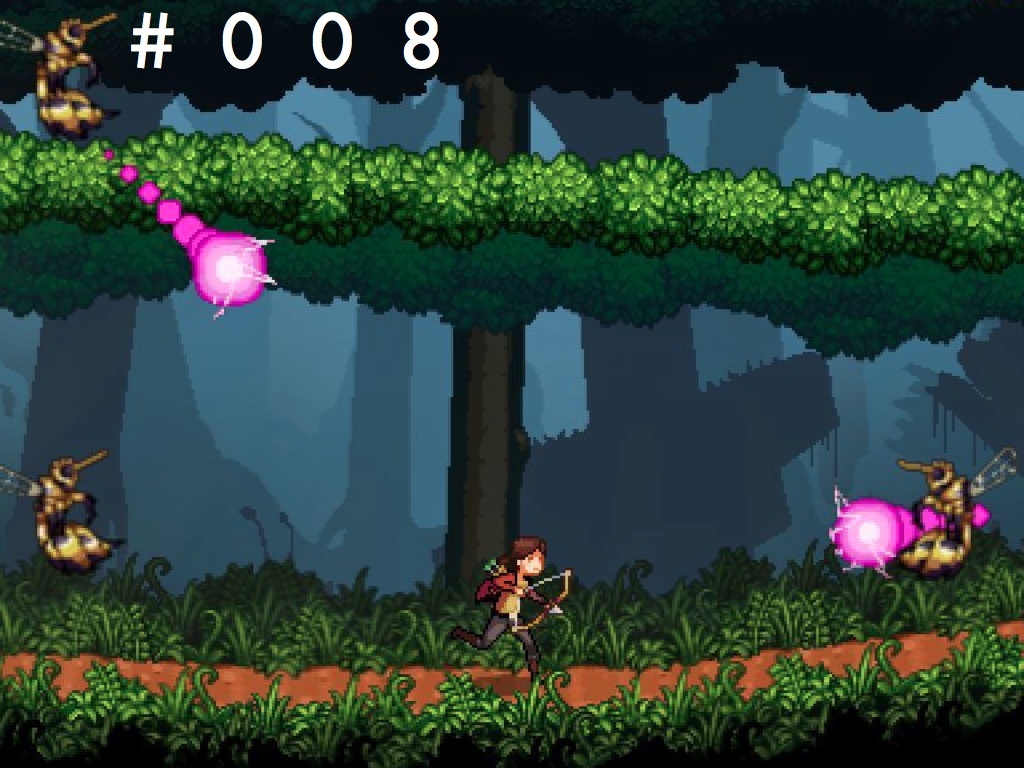 “… the official iPhone tie-in game to the movie release, which was, brilliantly, co-created right here in Austin by our own Adam Saltsman, which sort of feels like ‘we’re winning’.” 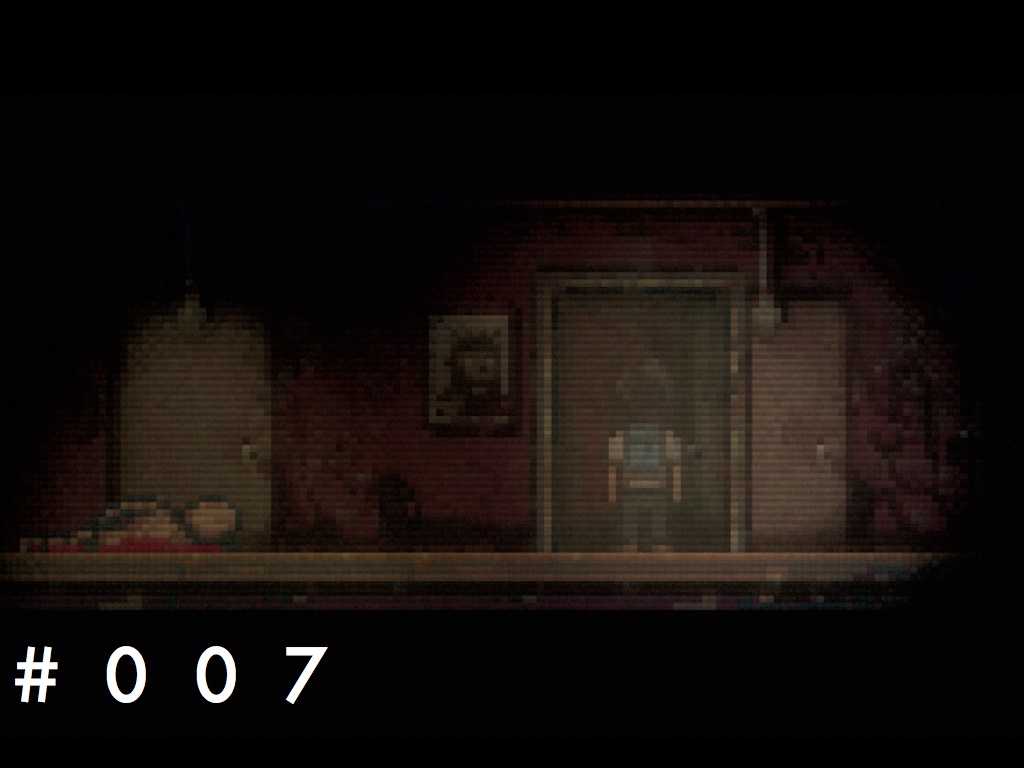 “…most easily described as a bit like Silent Hill as a 2D adventure, it’s as subtly terrifying as you’d imagine that would be.” 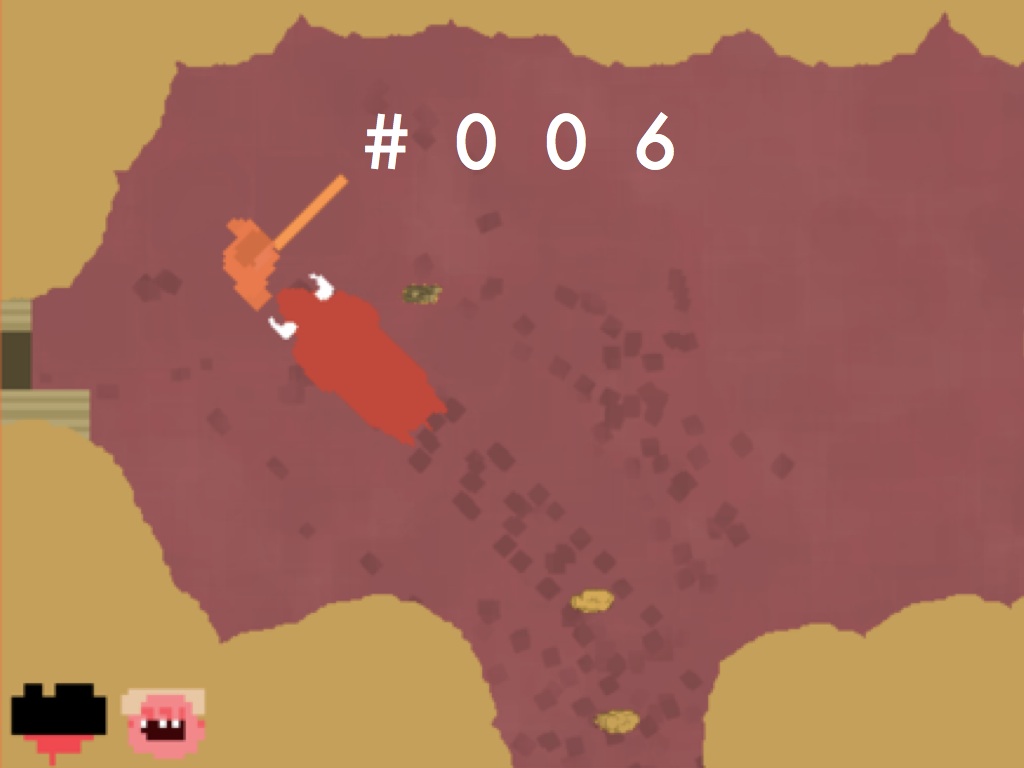 “…the latest from the creator of NIDHOGG, and, like NIDHOGG, it’s a surprisingly deep game of swordplay, only here as bullfighting, with an appropriately bizarre backstory where you’re feeding bull hearts to a giant on a dialysis machine, who needs a constant supply to live.” 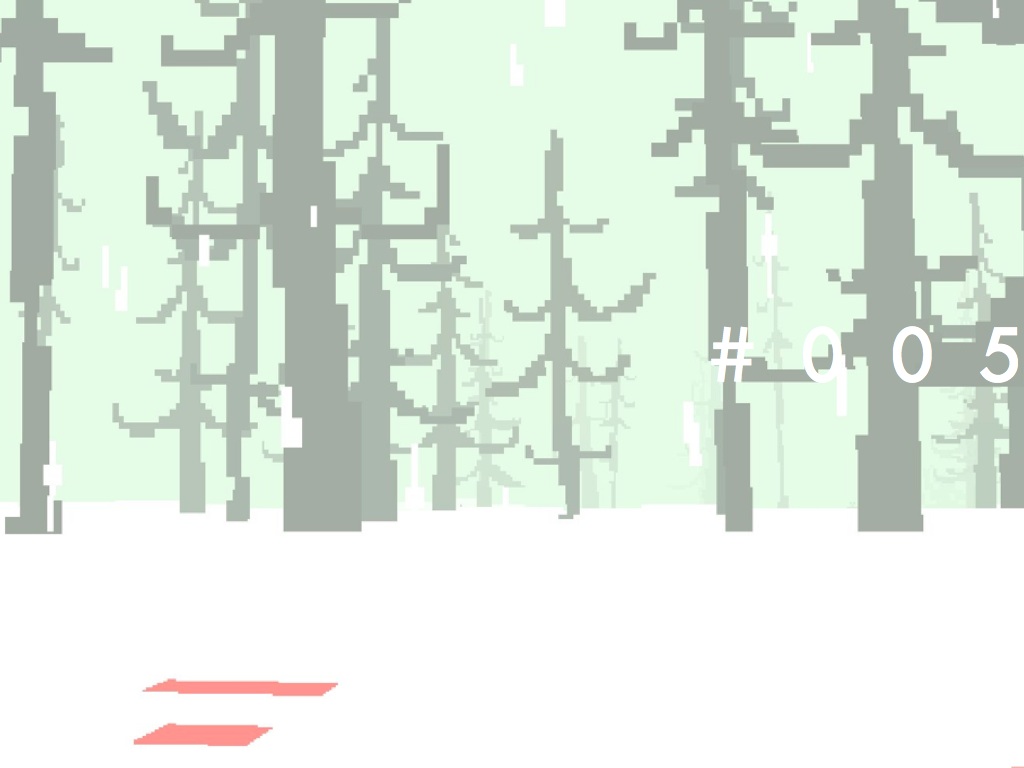 “…the latest free game from Vlambeer — which was actually first revealed right here at Fantastic Arcade — it’s another basically terrifying game, this time for completely different reasons: it perfectly captures the dread of being alone in the woods with an unseen evil lurking somewhere… probably right behind you.” 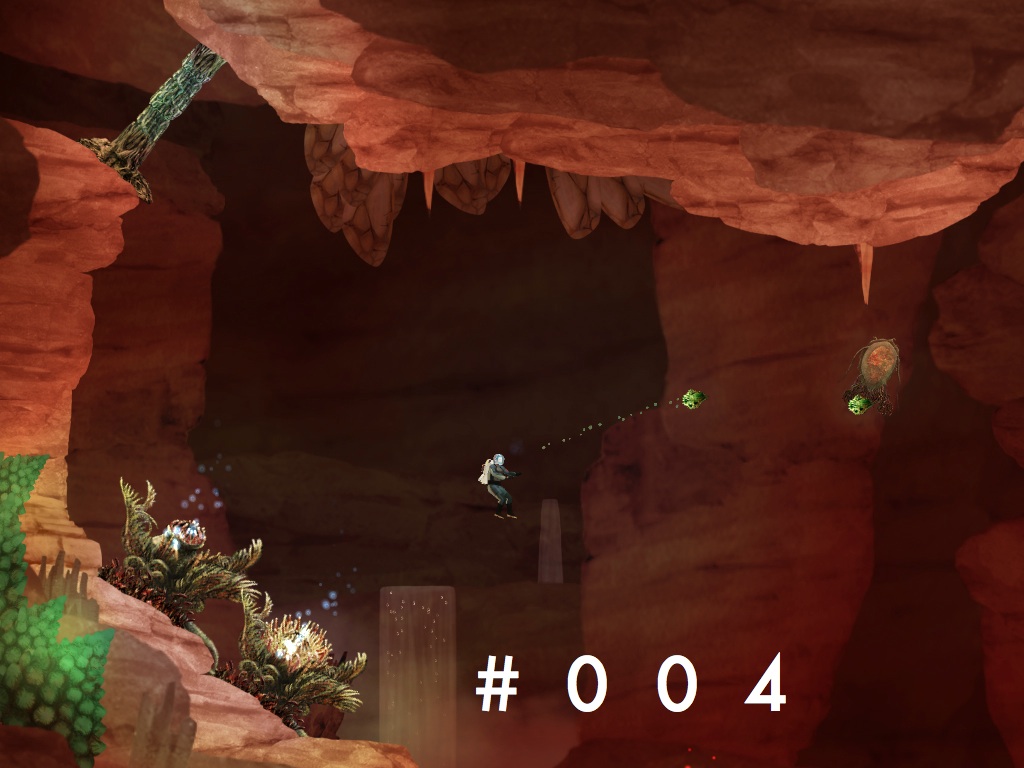 “…another game first revealed right here at an earlier JUEGOS RANCHEROS, by our own Tiger Style Games it’s a brilliant & beautiful adventure game of creating sustainable ecosystems deep within the caverns of Mars, and an essential App Store download.” 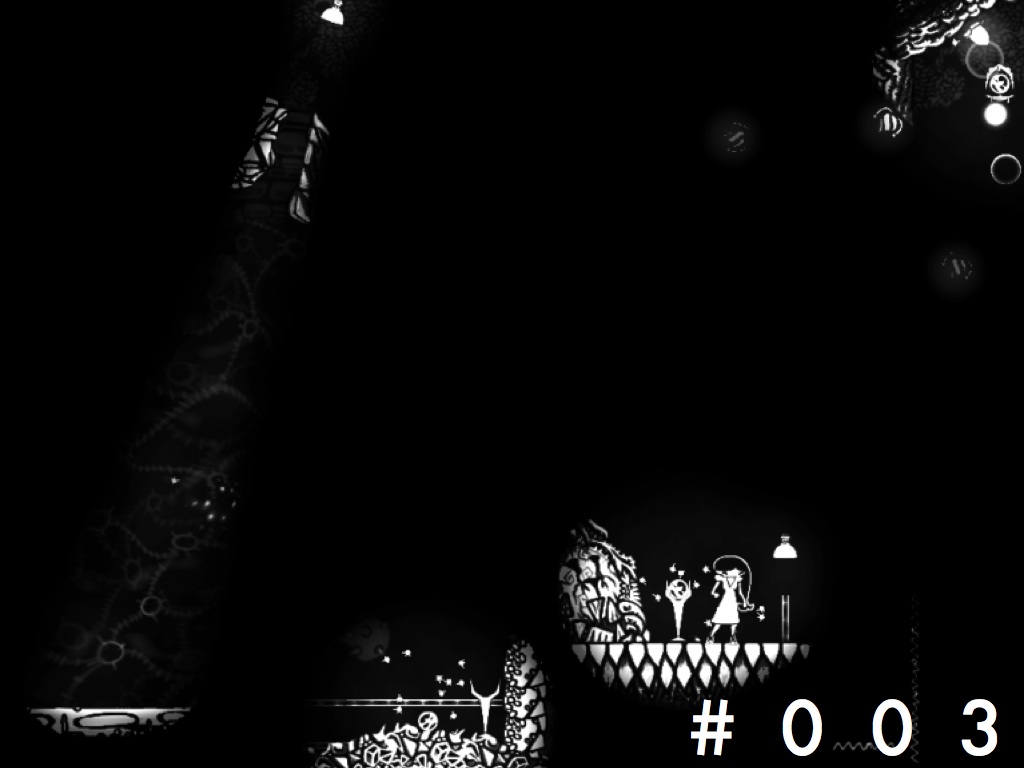 “…a super brilliant puzzle game that plays with darkness and light, where, essentially, if you can’t see it, it doesn’t exist. Buy this when you grab JOURNEY, you absolutely won’t regret it.” 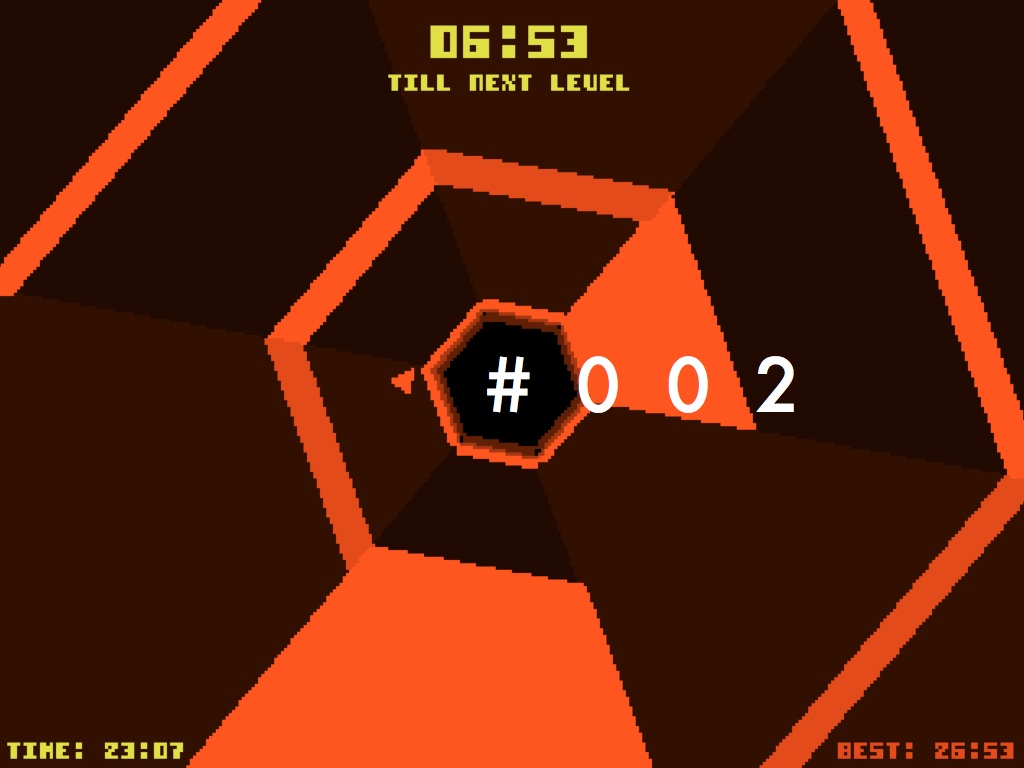 “…a tiny arcade game made over the course of an afternoon by Terry Cavanagh, the developer of VVVVVV, which turned out absolutely brilliantly. The best way I can describe it is that it’s what would be playing in the electro-punk arcade bars of the 27th century, and — fair warning — is immediately extremely addictive.” 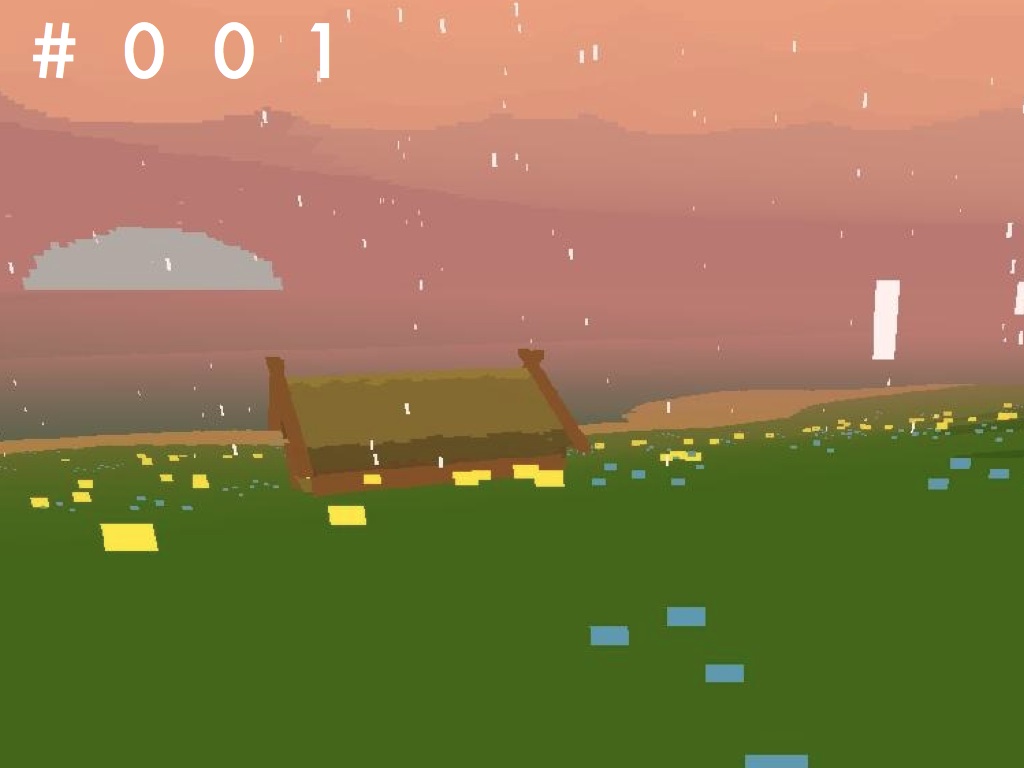 “…another of my highest recommendations of the past many, many, months, Proteus is as pure an exploration game as they come. With hardly any goals in sight, the point is simply to walk around a procedurally generated island and listen to the dynamic music that’s created depending on the flora and fauna around you. This is one of the most beautiful things I have ever experienced. ” 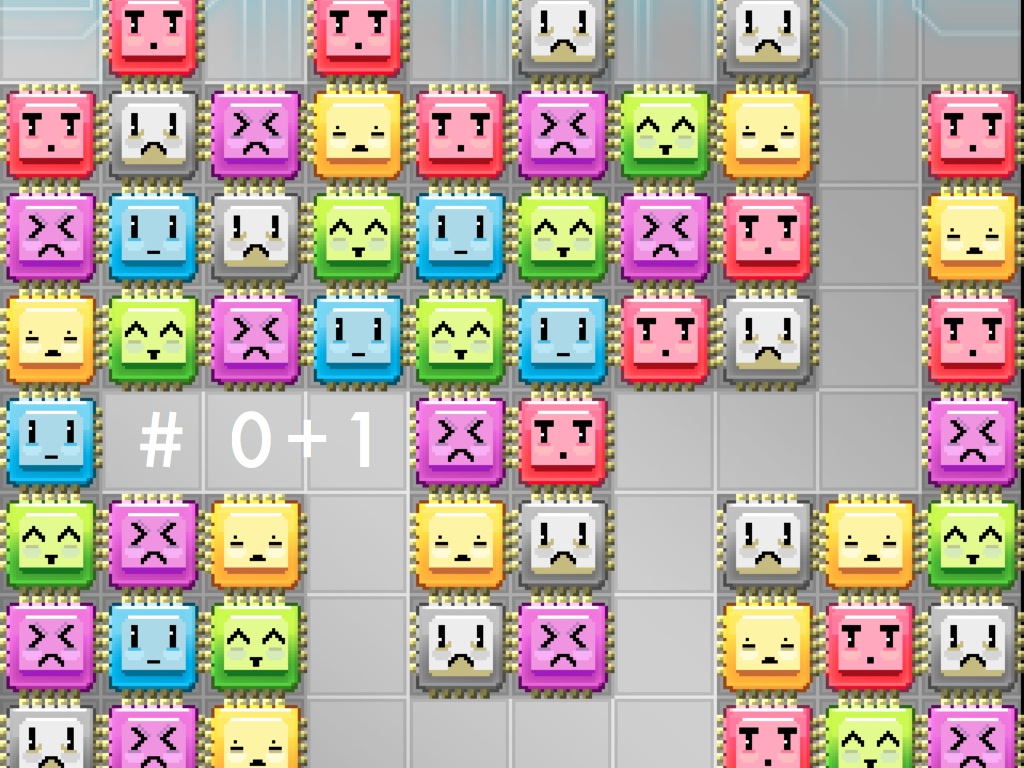 “…one final plus-one shoutout this month to CONNECTRODE for the iPhone, by our own Shay Pierce, with graphics by Dale Austin — the same Dale that did our ANTICHAMBER poster this month. If you haven’t been keeping up on the news lately, Shay’s former employer has been on a sort of vindictive tear over the past couple days, so all of us here would like to show Shay some support in what must be very bizarre times.”