Various forces have conspired to keep us from doing a full on Fistful of Indies in many, many months, and then conspired to keep me from posting our last roundup for the past couple months. Nevertheless, presented below is the latest in our regular series — with the latest selection of indie games both local and global worth paying attention to.

Check back next week for something much more up to date, but — better late than never — this one’s a roundup of the games that came out between December 2011 & February 2012: 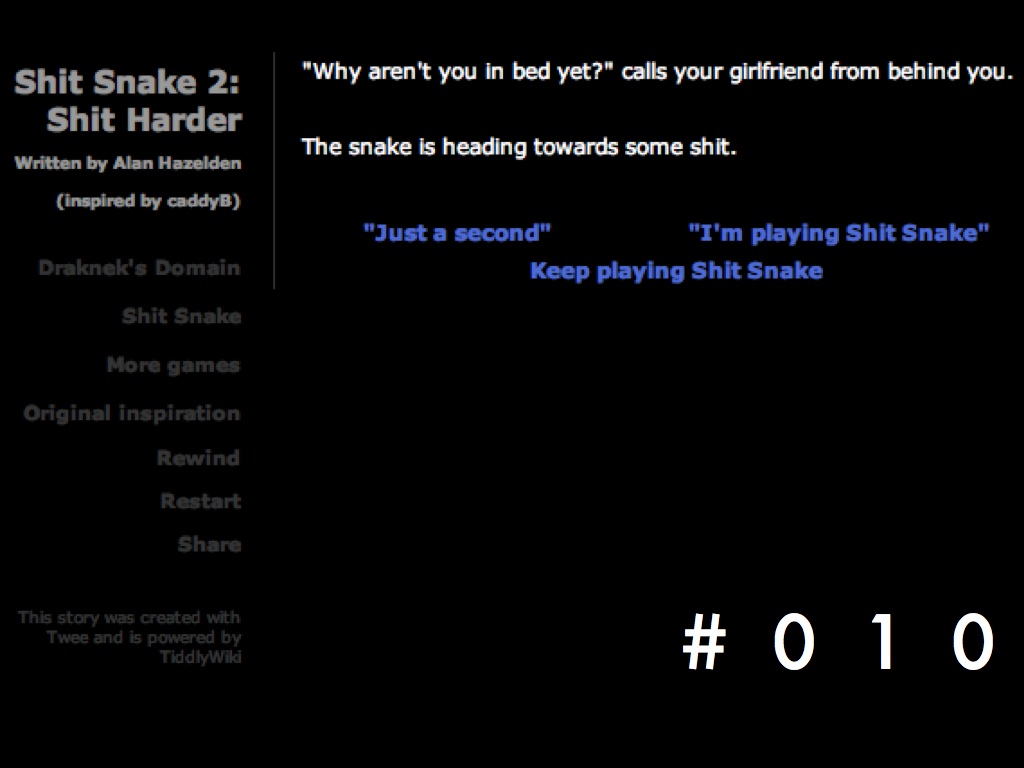 “the premise here is that it’s sort of a text-adventure version of SNAKE, as in the Nokia game, but the game quickly veers off from there into some really amazing territory, with a ton of different outcomes. You’ll get through all of this in less than 10 minutes, but you’ll be glad you did.” 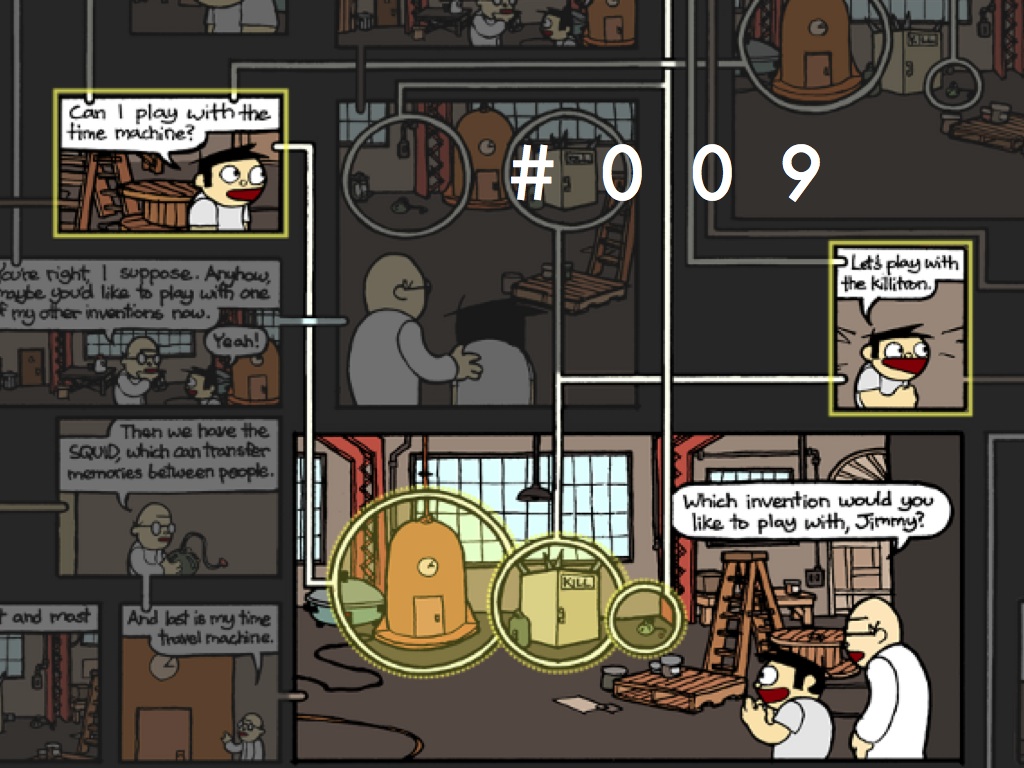 “…isn’t a game, per se, but is more of an interactive comic by Jason Shiga, recently ported to the iPhone & iPad by Andrew Plotkin. It’s got somewhat the same time-traveller-loopy feel as the movies TimeCrimes or Primer, only obviously a bit more funny & cartooney.” 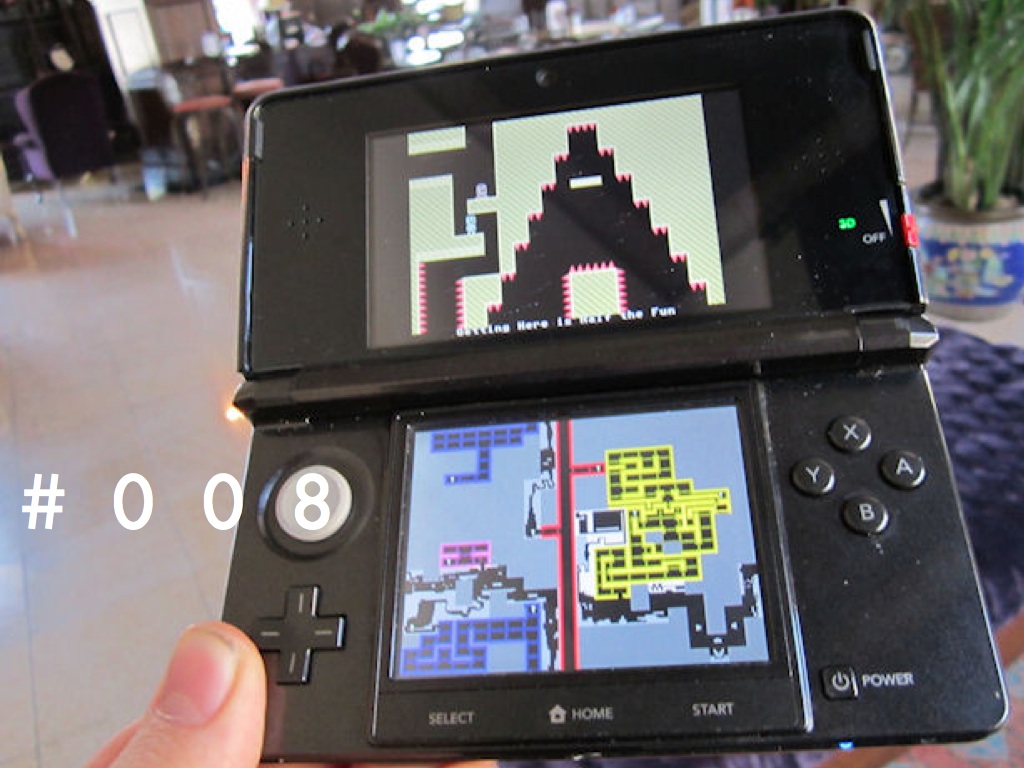 “…this port of Terry Cavanagh’s amazing platformer VVVVVV to the 3DS — probably was the first essential 3DS downloadable, especially if you still haven’t experienced the original on PC or Mac.” 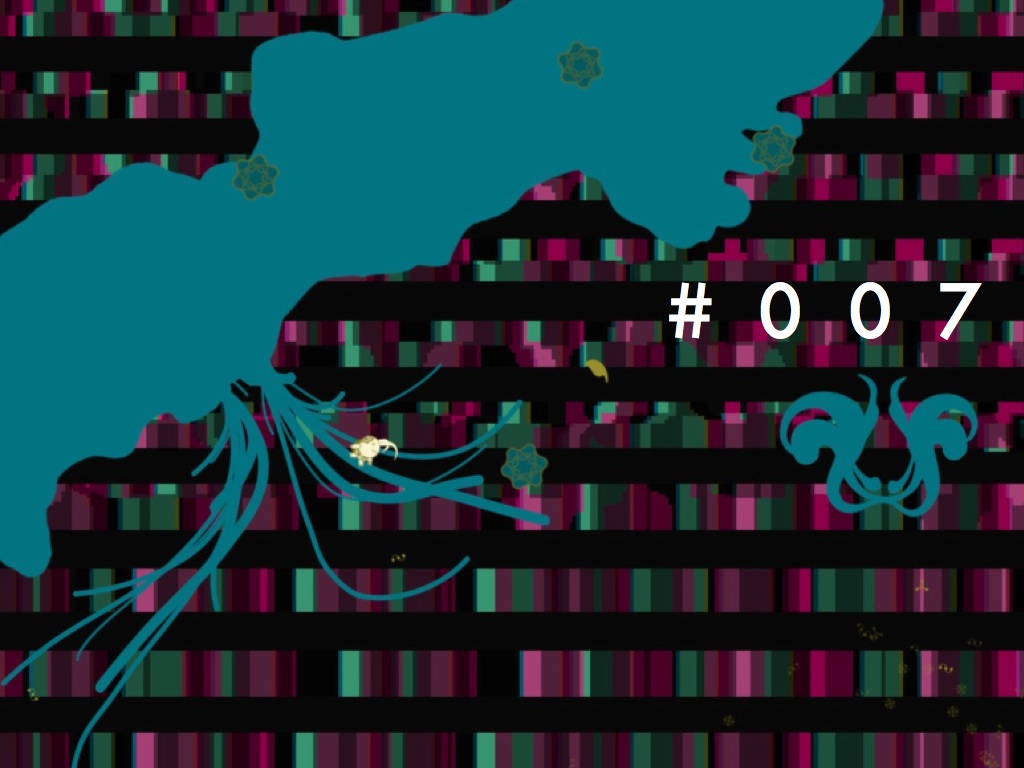 “… formerly a PlayStation 3 exclusive, Eden just released for PCs on Steam. Again, if you haven’t had the chance to play this, it’s super interesting grappling & platforming game designed by and with an all original soundtrack by Baiyon, who you might remember from his DJ set during Fantastic Arcade. There is nothing else that looks & sounds like this in videogames today — it’s one of a kind.” 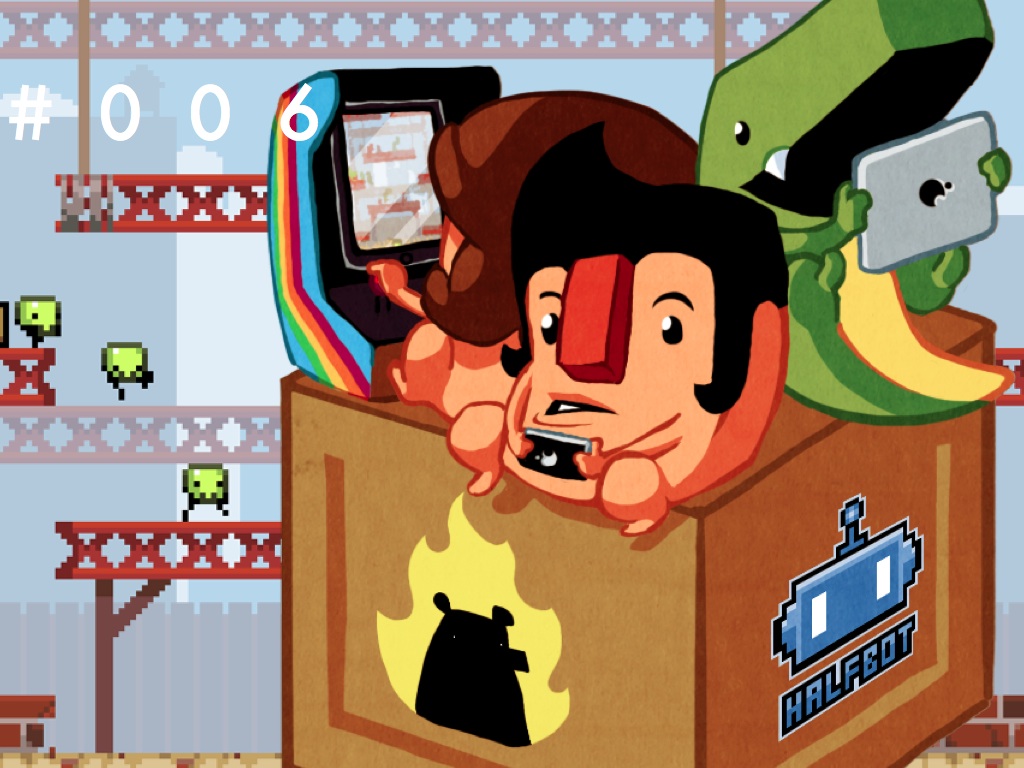 “… a belated note that Vlambeer’s Super Crate Box is out for your iPhone, iPad, or even the iCade and is inarguably worth your 99 cents. It’s definitely got a learning curve — getting used to its touchscreen controls will take some time, but it’s massively rewarding once you get into its groove.” 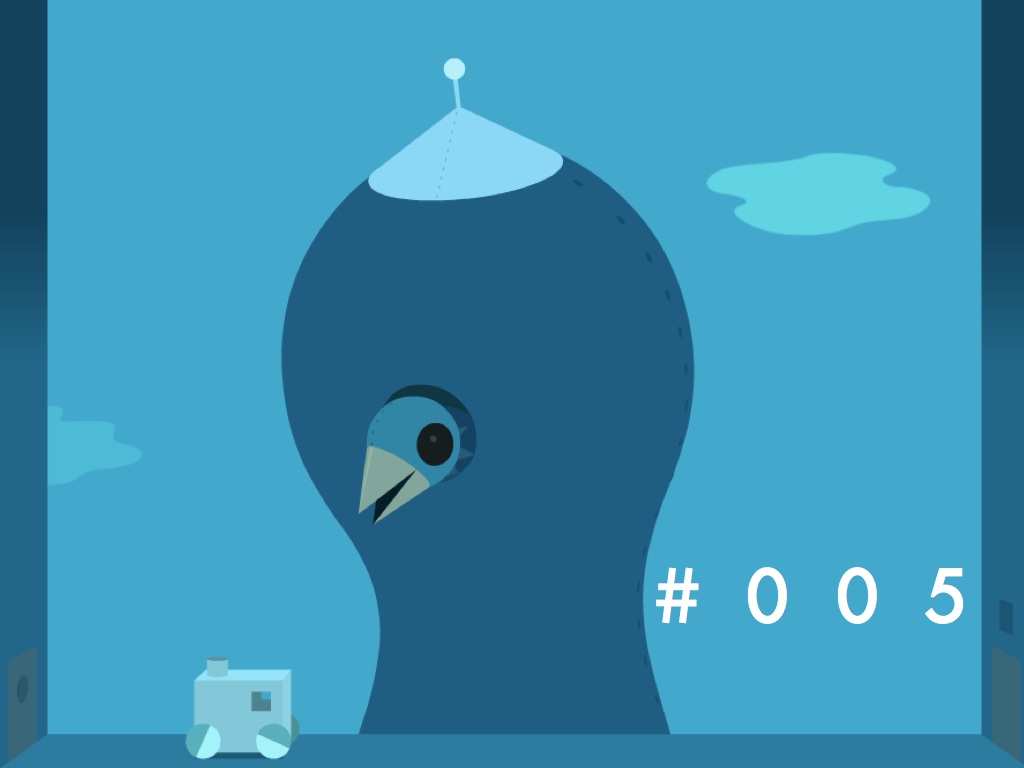 “… finally, over the holiday break Vectorpark managed to finally bring his short & surreal adventure Windosill to the iPad, and it turned out perfect. Putting your actual fingers on this is probably actually the ideal way to experience this bizarre little dreamscape.” 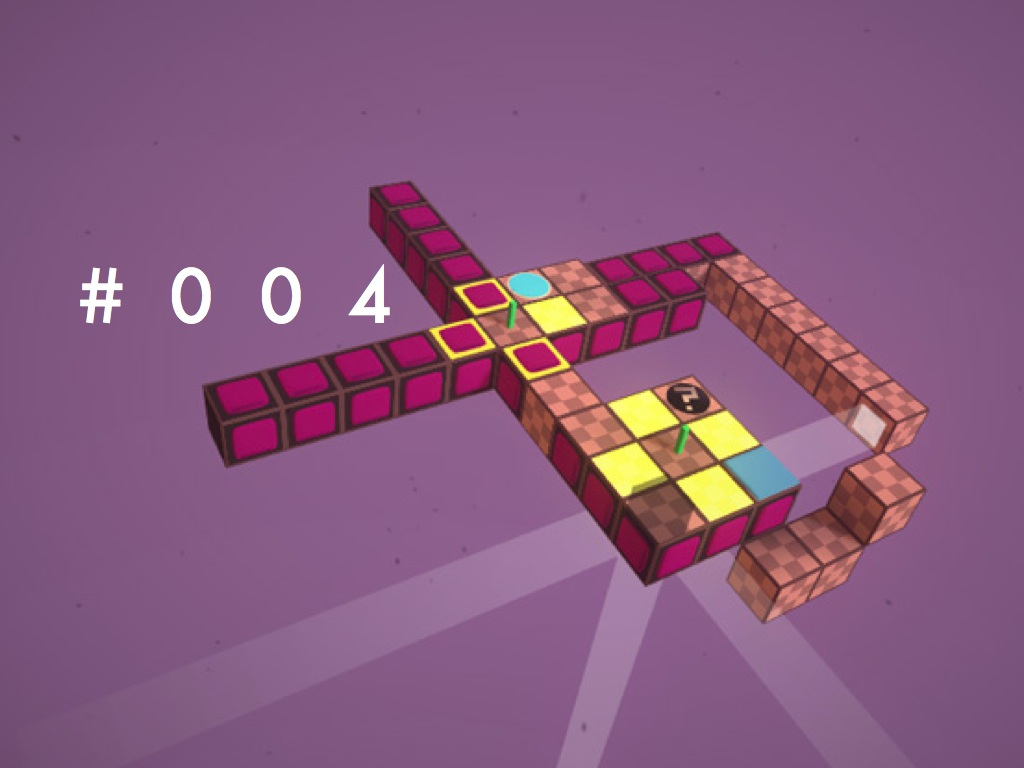 “… a minimalist puzzle game from Increpare, who you might remember from his game Salome that was here at Fantastic Arcade this year. This shares some similarity with Sokoban, the warehouse crate-pushing game you might know as Boxxle, only this spirals off in a bunch of different abstract directions. It’s one of the most challenging and purest puzzle games I’ve played in ages — you can grab it on Mac, PC or iPhone and iPad.”

“… an iPad port of a game that’s been around for a few years on PC and was recently brought to the PS3 as well. This new iPad edition of the game is easily the most essential version of the game: it’s a slow, thoughtful ambient real-time strategy game that works brilliantly with direct touch controls. Even if the words “real-time strategy” freak you out a little, this is very kind and gentle and thoughtful take on the genre.”

“… easily my favorite so far of all the games created in this most recent Global Game Jam. It’s by a group of Italian indies that called themselves Team Foccacia and, despite the fact that it looks sort of like a first person shooter here, is actually a sci-fi puzzle adventure, that’s as beautiful and abstract as it is honestly sort of unsettling.” 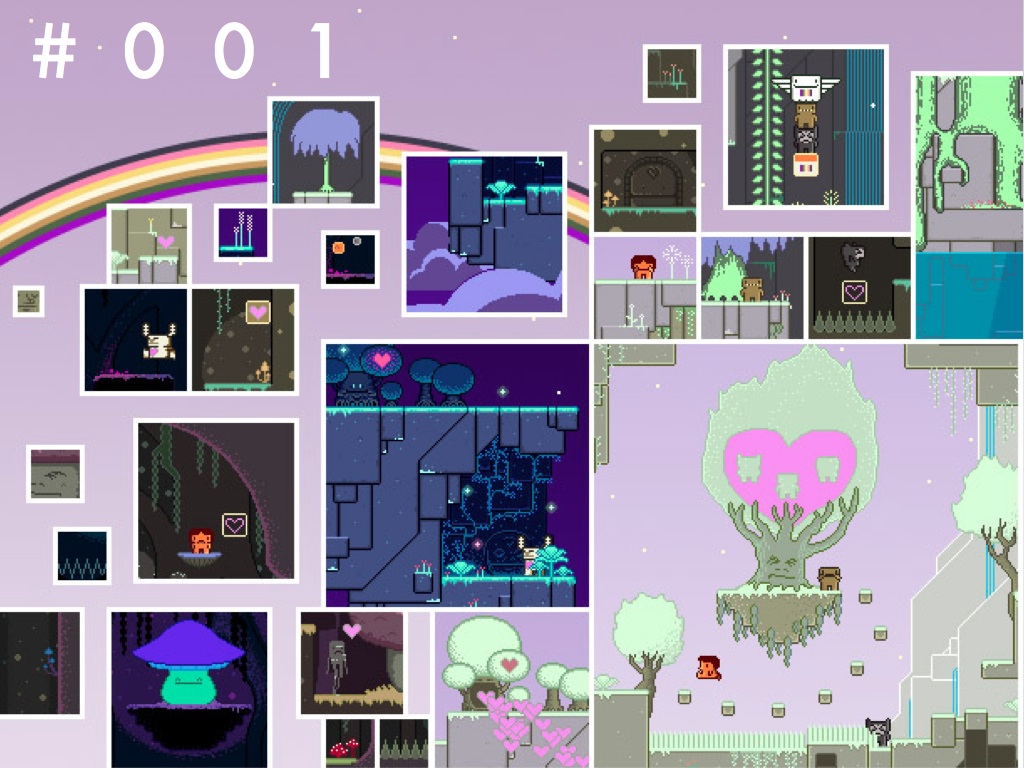 Where Is My Heart?

“… recently released for a few dollars as a PlayStation Mini, which you can play on your PS3 or your PSP, it’s a puzzle platformer by Die Gute Fabrik, the collective that also created Johann Sebastian Joust, where every level gets literally broken up into pieces and scrambled around the screen, leaving you to mentally sort everything back together. It’s also got one of the prettiest soundtracks of the past year, and is in general one of my top recommendations of the past many months.”