How do you navigate a videogame world when the game itself keeps re-writing the rules around you? Come find out this Sunday, April 1st, at 4PM at our special tenth edition of JUEGOS RANCHEROS at The Highball, as we give Austin its first chance to play ANTICHAMBER, Demruth’s upcoming mindbending game of psychological exploration, with creator Alexander Bruce in attendance.

ANTICHAMBER comes to Austin fresh off its win at the 14th annual Independent Game Festival a few short weeks ago, where it took home the prize for Technical Excellence — the latest in a long string of recognition which also includes accolades from IndieCade, Penny Arcade and Japan’s Sense of Wonder Night.

There it also was named one of BitMob’s top three games of GDC 2012, who called it “an enlightened nightmare, a beautiful trap, a revelatory puzzle,” and added:

Alexander Bruce’s deliciously devious rabbit hole doesn’t set out to trick you so much as it wants you to stop tricking yourself. You don’t have to jump over everything…just walk instead. It can get frustrating if you stubbornly hold fast to everything video games ever taught you, but take a breath, step off the path, and do something that doesn’t feel quite right just to see if it works. That’s how you play Antichamber. 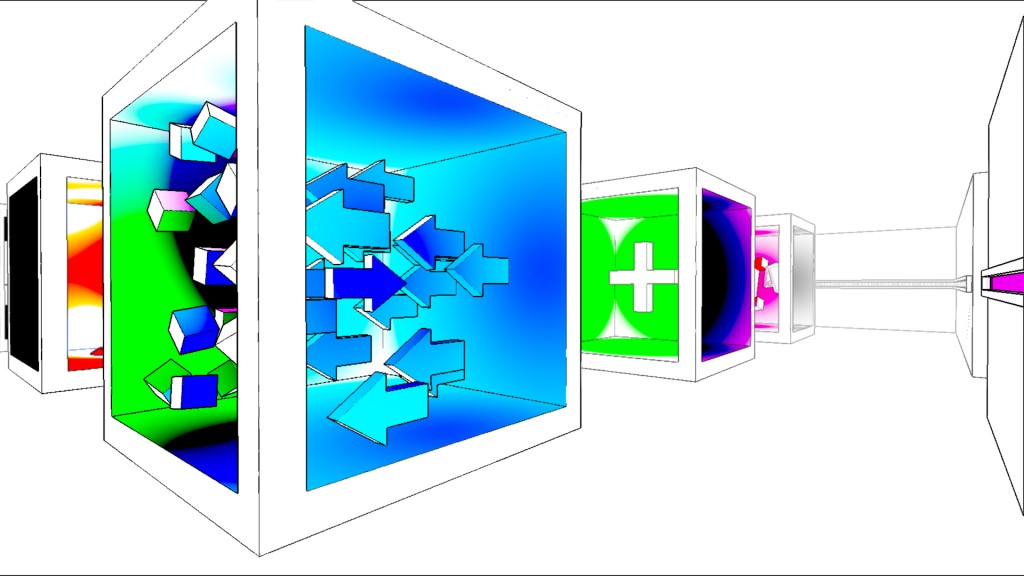 Come hear from and meet creator Bruce — visiting Austin from his native Melbourne — and take the opportunity to dive down this rabbit hole yourself!

Everything will be kicking off Sunday, April 1st, promptly at 4PM at The Highball, 1142 S Lamar Blvd, Austin, TX 78704! Come hang out, enjoy the Highball’s Happy Hour drink specials, and say hello to the people changing the way you think about games!