Want to play the next hit game by the designers that brought you super stylish successes CANABALT and SOLIPSKIER before anyone else? Then join us this Sunday, November 4th, at 4PM for our sixteenth edition of JUEGOS RANCHEROS at The Highball, where we’ll be presenting the Texas premiere of HUNDREDS, the upcoming iPhone and iPad game from designers Greg Wohlwend (SOLIPSKIER, GASKETBALL), Austin’s own Semi Secret (WURDLE, CANABALT, GRAVITY HOOK) and ambient electronic musician Scott Morgan, aka Loscil.

Semi Secret describe the game as “an abstract, minimalist, arcade-puzzle game designed specifically for touch screens featuring 100 carefully crafted levels” which “teaches a variety of increasing complex gameplay ideas without tutorials, tells a strange story in an unconventional way, and allows players to play at their own pace, cooperatively or solitaire.” 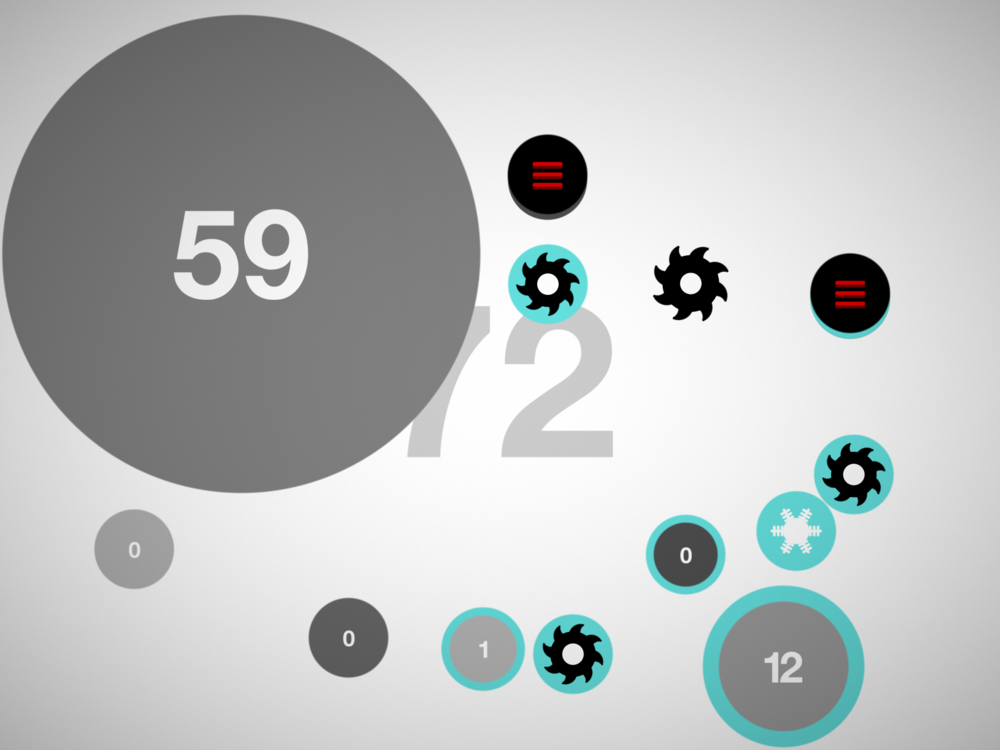 I describe it as one of the best iPad games I’ve played in ages, which instantly ensnares you into its gorgeously & clinically austere universe — every single person I’ve seen that’s laid just a tentative finger on it has immediately fallen down its rabbit hole and not emerged for hours. Now it’s your chance to find out why!

Everything will be kicking off Sunday, November 4th, promptly at 4PM at The Highball, 1142 S Lamar Blvd, Austin, TX 78704! Come early to get a head-start on unravelling the mystery of HUNDREDS, enjoy the Highball’s Happy Hour drink specials, and say hello to the people changing the way you think about games!