Continuing what looks like it will now be a regular series, presented at our second event, here’s our latest round-up of A Fistful of Indies: a top however-many list of the indie games both local and global worth paying attention to released over the prior month.

This one’s a bit belated thanks to E3 and a pileup of other events this month, but, fully annotated for your pleasure, for the convenience of both event-goers and, hopefully, the wider world of indie game enthusiasts, here’s the list for June 2011: 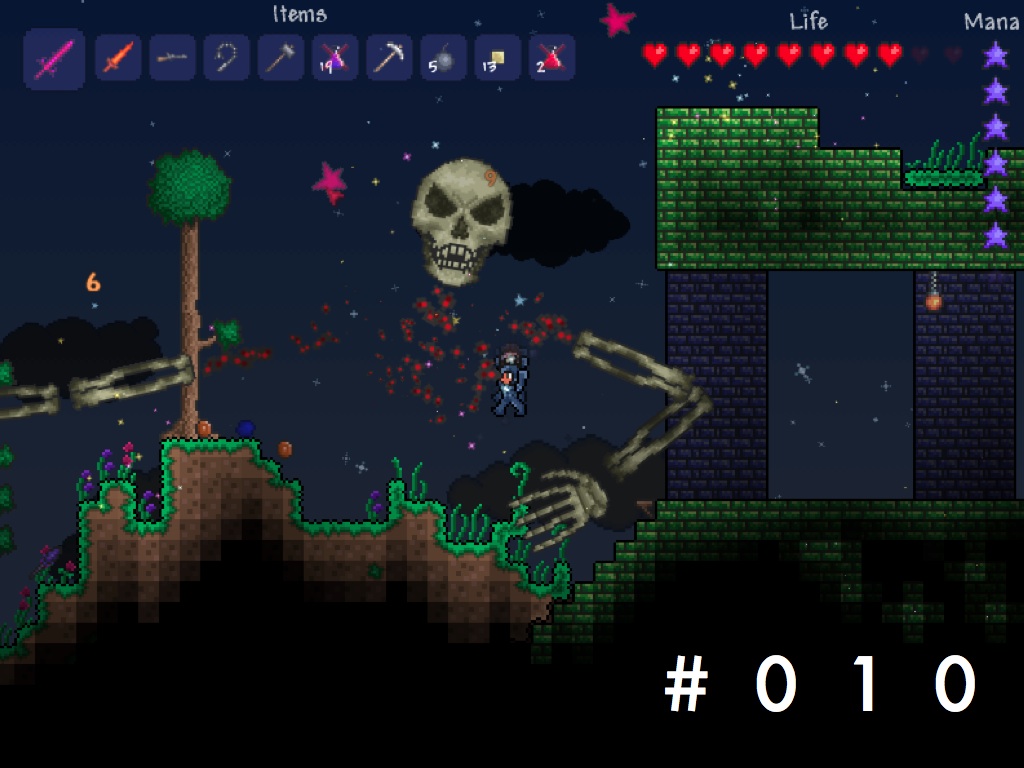 “The easiest way to describe this game is it’s MINECRAFT in 2D — a multiplayer game with procedurally generated worlds so that it’s a new experience every time you play. The team that created MINECRAFT itself has recently been hopelessly addicted to this game, which should tell you everything you need to know.” 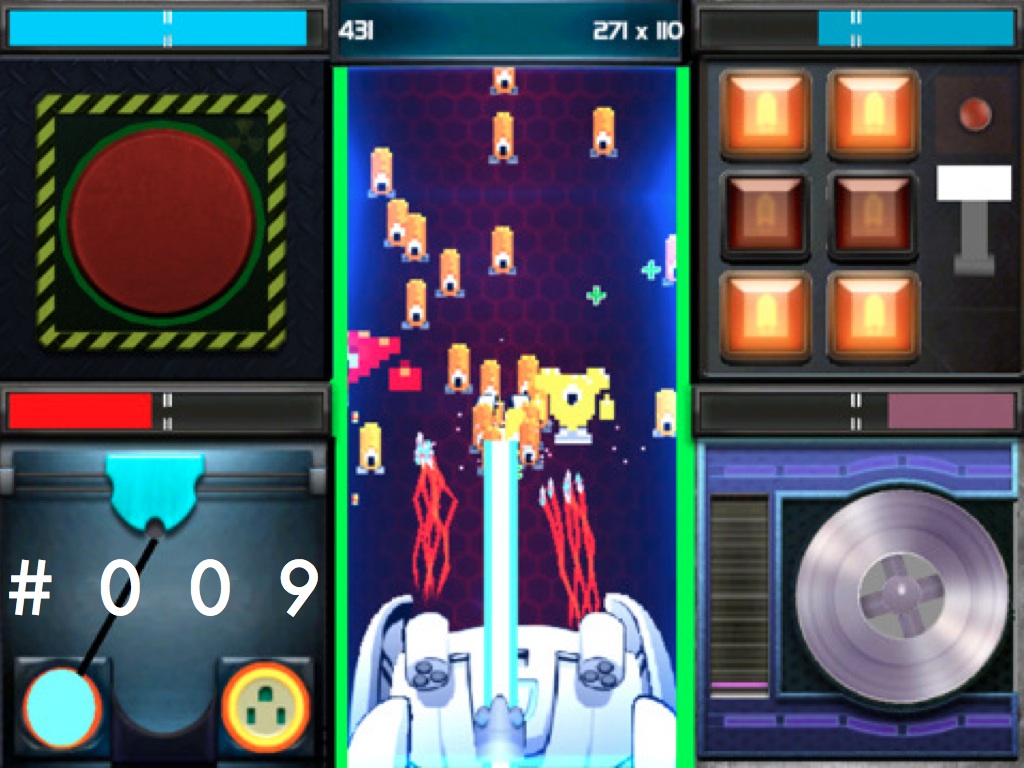 “…puts you and your friends directly in the cockpit of a giant robot, which you can see in the bottom middle there, where each player works to control a separate weapon against oncoming waves of enemies. ” 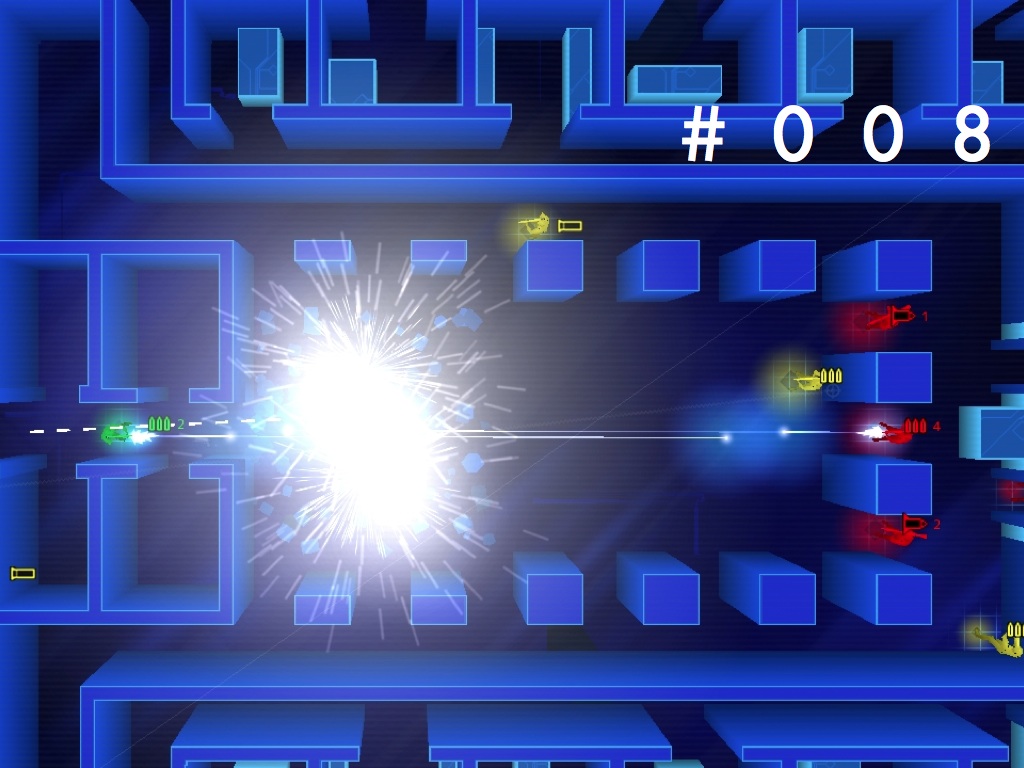 “… a somewhat traditional turn-based tactile strategy game, but done super-smartly and, as you can see from this screenshot here, with a ton of style and visual flair.” 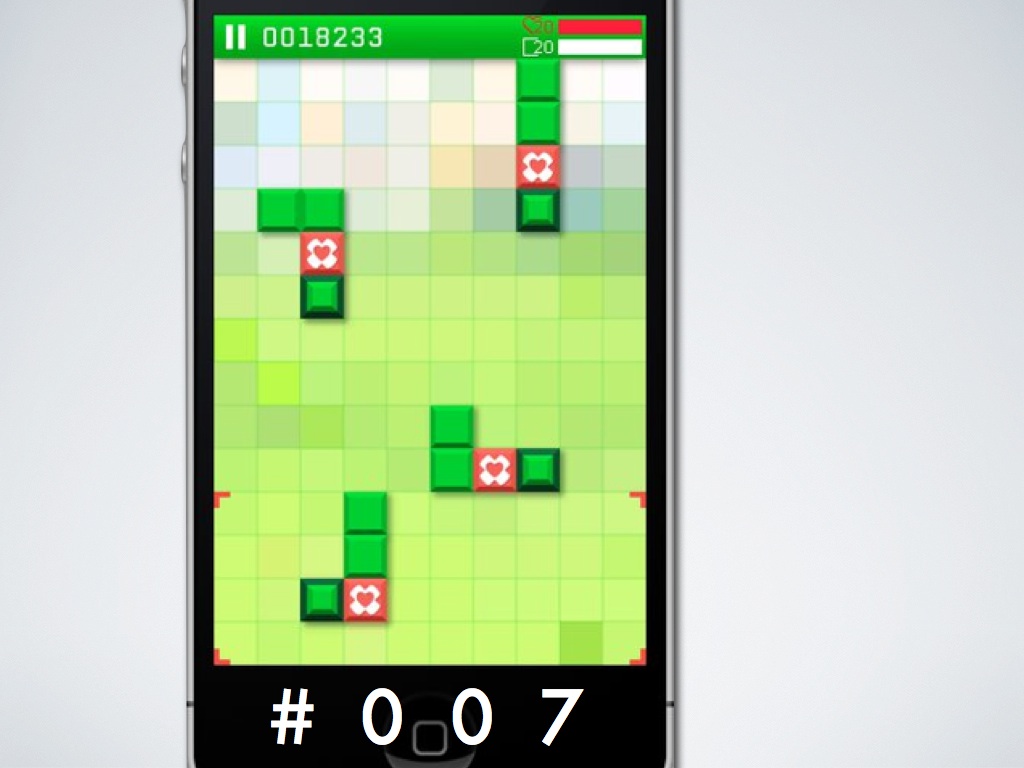 “…destroy falling Tetris blocks by tracing the shapes they make with your finger, which shoots your own blocks upward to destroy them before they reach the bottom of the screen — a surprisingly fresh take on a falling-block puzzle. ” 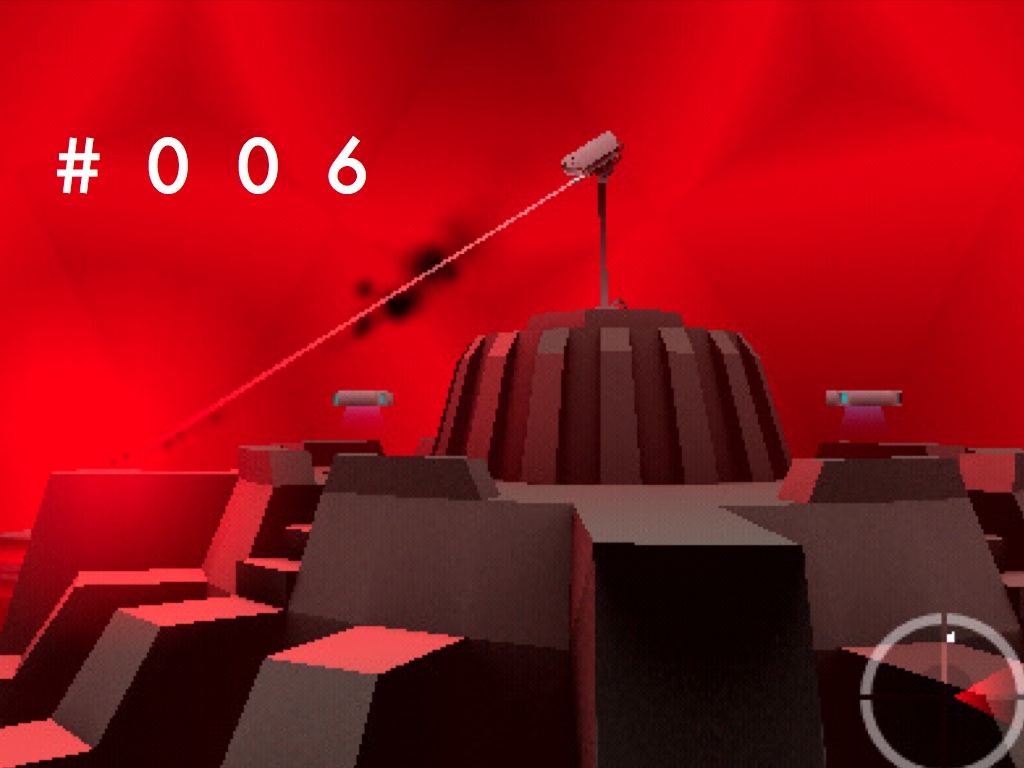 “…super stylish action puzzle game where the player jumps from surface to surface to work your way up to the CCTV camera there, all while avoiding its gaze, as it circles around to spot you, the intruder.” 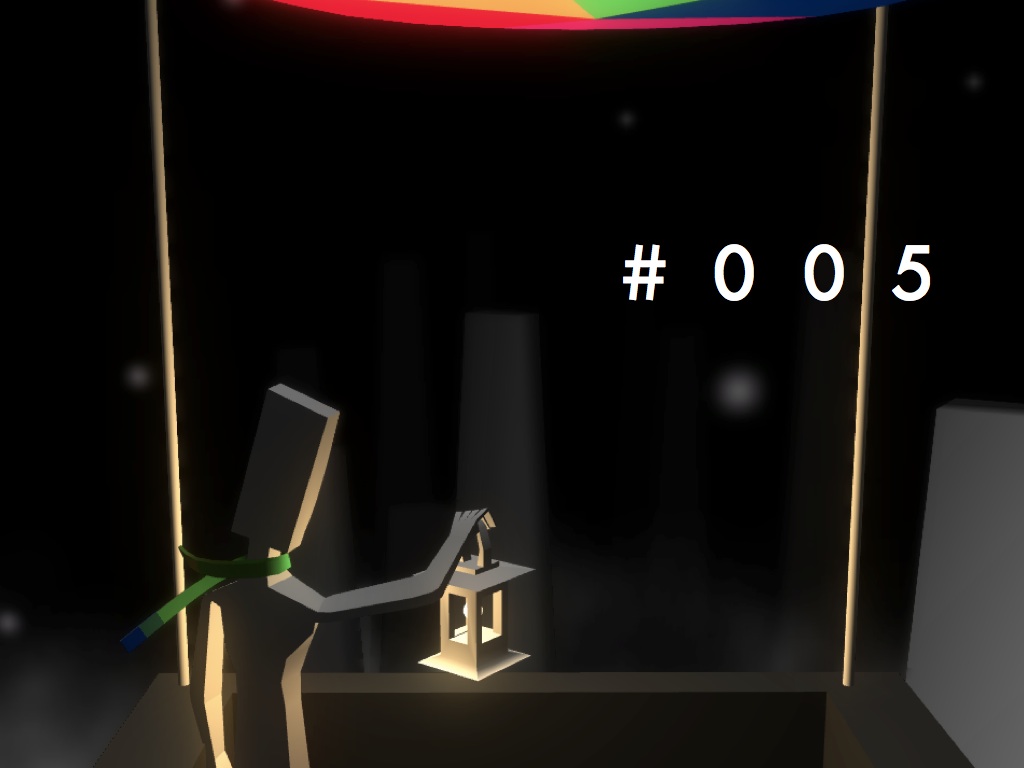 “… with an original soundtrack by Finland’s Oliver Blank, it’s a free point and click adventure game that’s one of the most beautiful worlds I’ve visited in quite a while, where you travel in a hot air balloon and explore the inhabitants and the culture of this abstract world.” 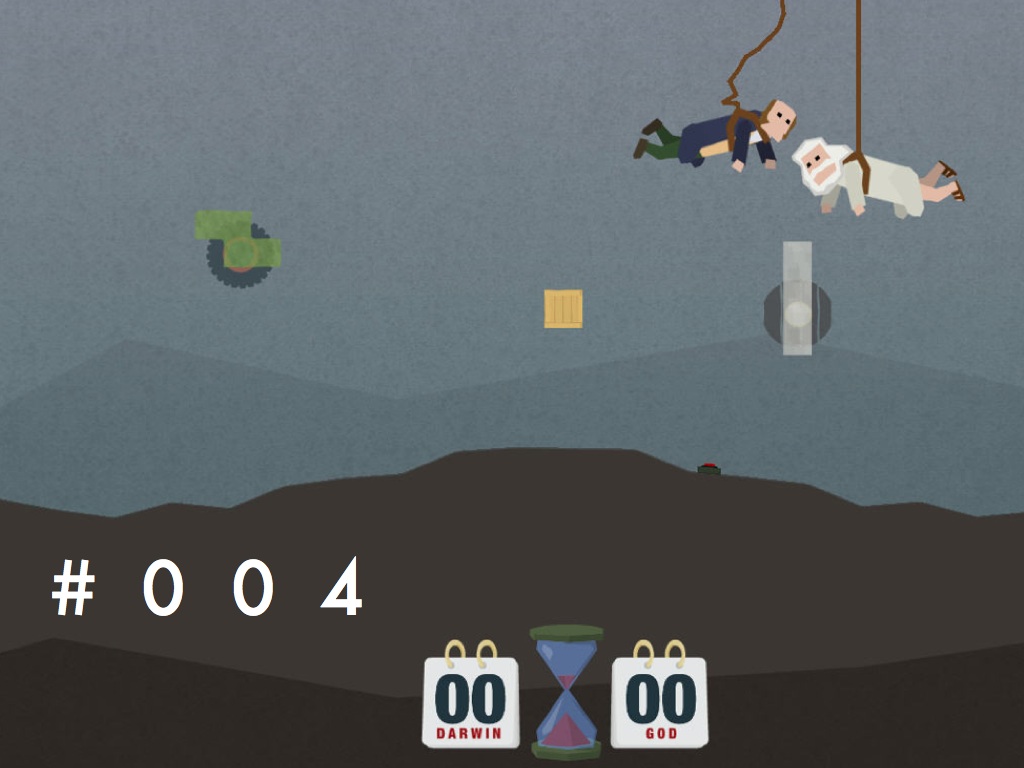 “…a game that came out of the recent Global Game Jam by the people behind games like CRAYON PHYSICS & GLORG, It’s a two player game that pits Darwin versus God, as you can see here, where the object is to assemble little autonomous vehicles out of Tetris blocks and try to race them through your opponent’s side of the screen. It’s another free download, and has been getting a lot of play at parties around the Nordic region.” 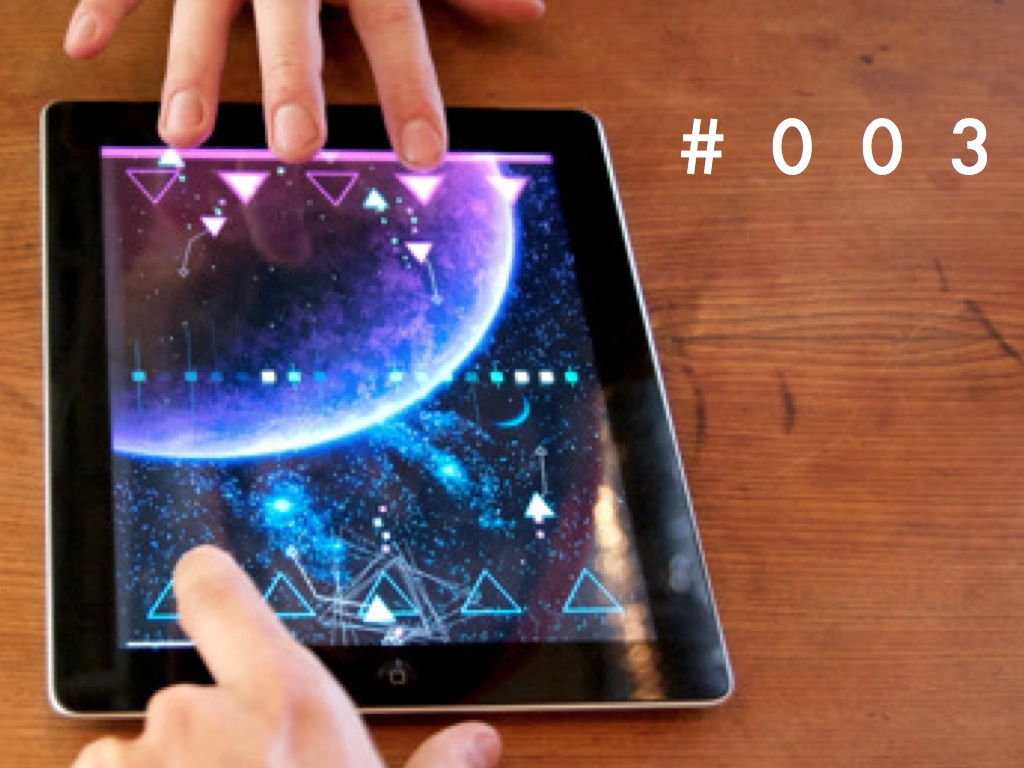 “… another multiplayer iPad game, this time an electro-clash remix of an earlier iPad game from the same developer called SHOT SHOT SHOOT. The point here is to destroy your opponent’s bases, sort of Missile Command style, while also destroying the missiles they’re firing in at you, and has turned into a cult-classic versus game amongst a lot of indie developers. ” 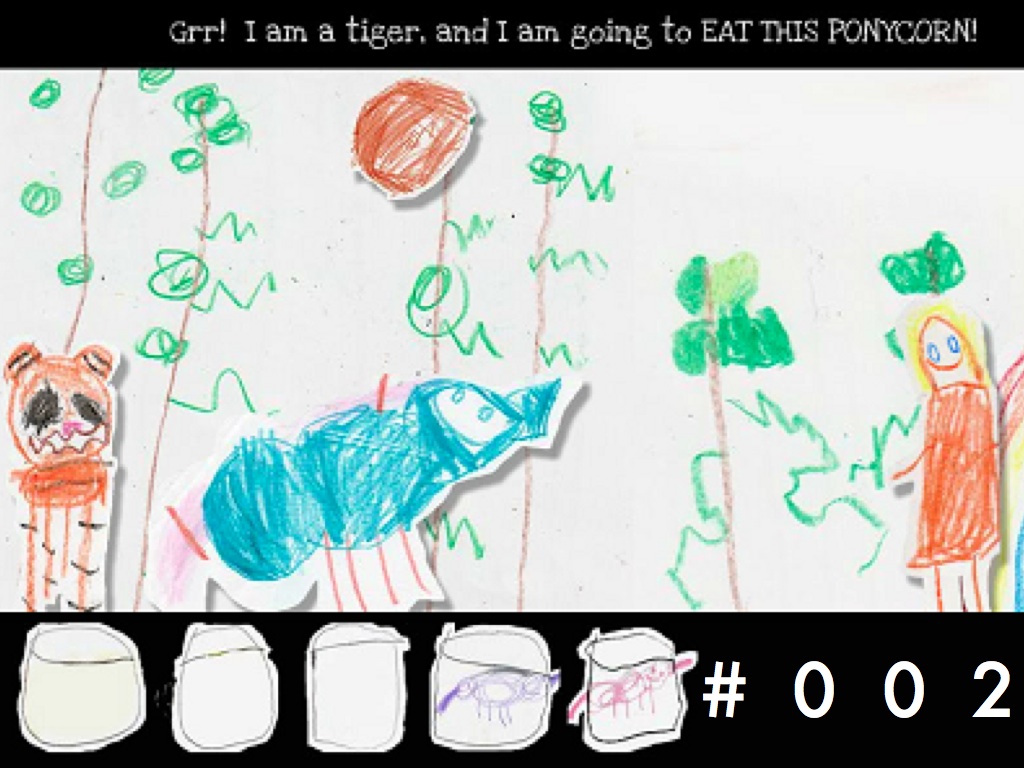 “If it’s not immediately obvious, Ponycorn is a point and click adventure game drawn and designed and voiced by a five year old girl named Cassie Creighton, along with her dad Ryan, from Toronto indie studio Untold Entertainment. Your object here is to rescue all of the ponycorns, who are all being held captive by tigers and giant lemons. This game’s gone super viral over the past week or so, so there’s a good chance you already saw this one when your mom posted it to Facebook.” 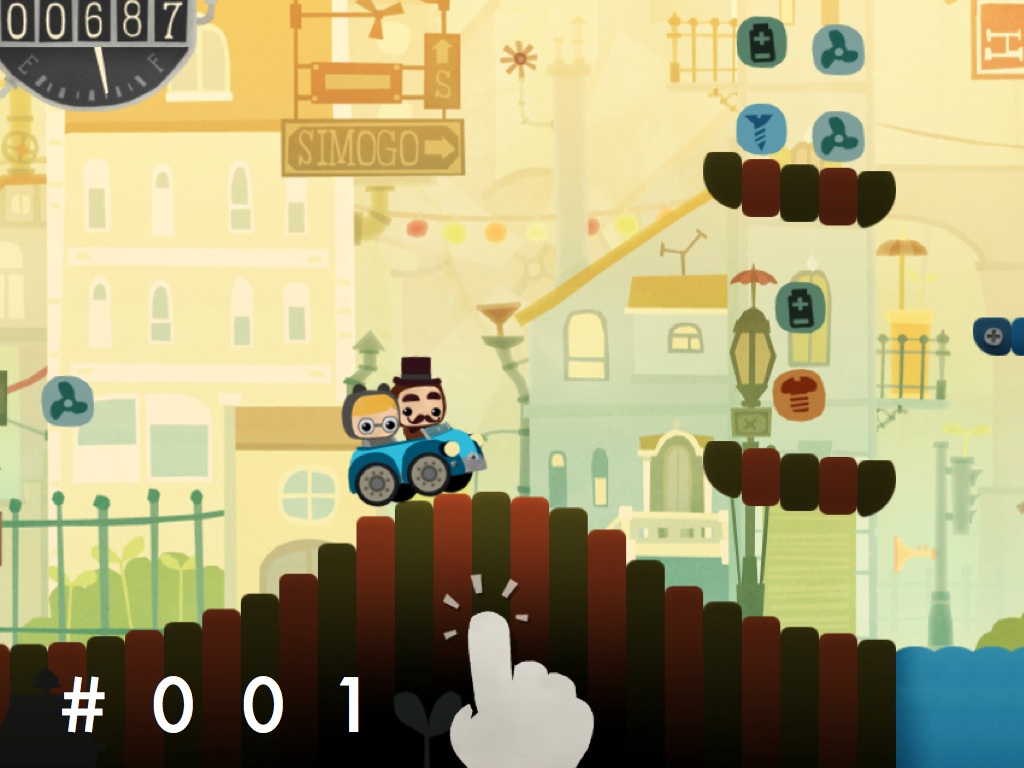 “On the surface it’s a little minigame where you control your car by swiping your finger across the toy-piano ground to make hills for the car to slide down, or to make it jump up to higher platforms, but underneath it all you eventually learn that there’s actually a really touching story of who the people in the car are and the reason for their journey.”