Want to get the first look at some of the best independent games of 2015? Then join us Thursday, February 5th, at 7:00PM at Austin’s North Door as JUEGOS RANCHEROS presents a selection of games recently nominated for top awards at this year’s Independent Games Festival. 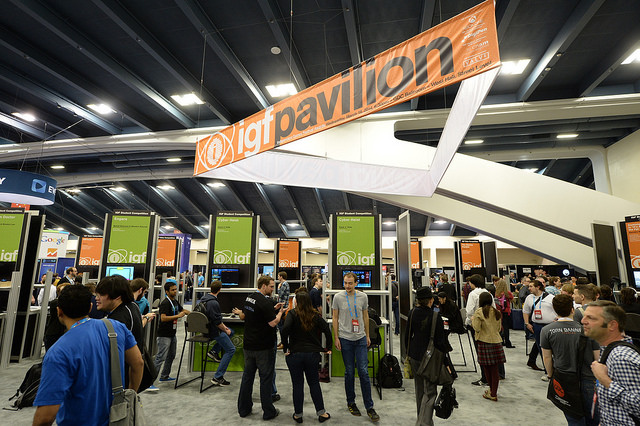 With the festival headed to the expo floor of the Game Developers Conference in March, JUEGOS RANCHEROS will be showcasing a number of this year’s finalists — jury selected from a pool of over 1000 entries — from the Main competition as well as the Student Showcase, ahead of the IGF’s official ceremony on Wednesday, March 4th, 2015.

All the games — including some not yet available to the public! — will be playable beginning this Thursday, February 5th, at 7:00PM at North Door, 501 Brushy Street, Austin, TX 78702! The show is free and open to all the public, so come join us as we drink, play and meet the people changing the way we think about games!